Ten Late Period tombs have been uncovered near the Aga Khan Mausoleum on the west bank of the Nile River at Aswan governorate, southern Egypt, during the excavation work carried out by an Egyptian archaeological mission from the Ministry of Antiquities.

Mahmoud Afifi, the Head of the Ancient Egyptian Antiquities Sector at the ministry made the announcement in a press statement on Thursday. Nasr Salama, General Director General of Aswan and Nubia Antiquities, explained that the newly discovered tombs could be an extension of the West Aswan necropolis discovered during the last century; the necropolis houses a number of tombs of Aswan overseers from the Old, Middle and New Kingdoms.

Archaeologist Sayyed Al-Rawi said that the newly discovered tombs have a similar architectural design. They consist of staircases carved into the rock leading to the entrance of the tomb and to a simple room, where a number of coffins and mummies were found. 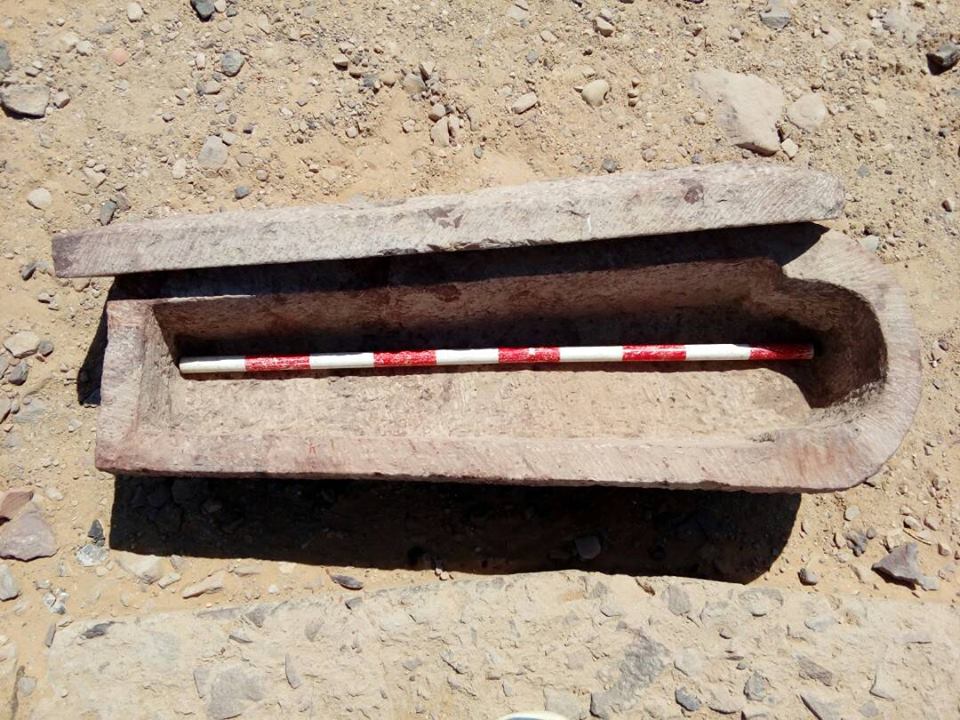 During the next excavation season, the mission will study what has been discovered inside the tombs and carry out all the necessary conservation work.