Facebook Twitter LinkedIn
Read the news on any given day and you may think that our planet is on a one-way trip to the dumpster.
Earth is warming, populations are rising, flora and fauna are disappearing.
But there are glimmers of hope if you know where to look for them.
In recent years, an increasing number of forward-thinking governments in both developed and developing countries have cordoned off large swaths of the planet in the name of conservation, preserving new corners of our ephemeral world for future generations.
From an old mining zone in rural Australia to a new breeding ground in urban Zambia, here's a look at 10 of the latest and greatest national parks and marine reserves.
Pinnacles National Park (United States) 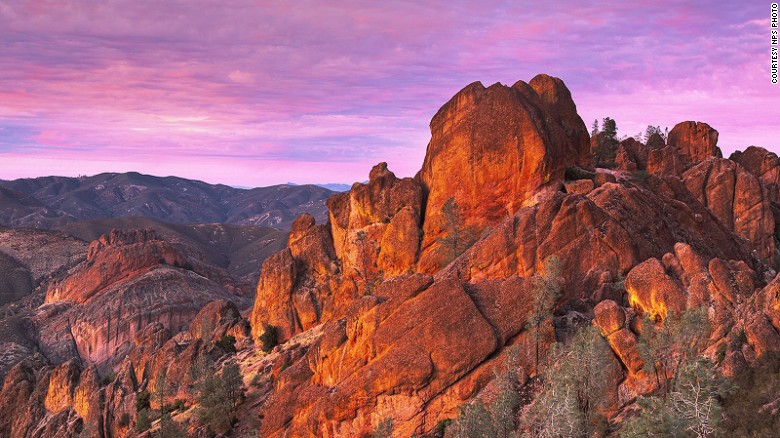 Pinnacle National Park's 32 miles of trail are filled with bizarre rock spires and charming wildflowers, which are pollinated by 400 species of bees.
America's newest national park was formed in January 2013 to preserve a mountainous area of central California renowned for its heavily eroded rock formations, the result of 23 million years of fire, ice and upset along an ancient volcanic field.
Some visitors come to stare in awe at the bizarre rock spires or beguiling wildflowers, which are pollinated by an astounding 400 species of bees.
Others scour the sky to spot the endangered California condor or dip into caves to view 13 species of bats (among them, the largest colony of Townsend's big-eared bats this side of the Mexican border).
Whatever the motivation, Pinnacles National Park offers 32 miles of trails for visitors to get lost and explore.
Sable Island National Park Reserve (Canada) Sable Island National Reserve is home to six permanent residents and more than 500 free-roaming Sable Island Horses. Its shores welcome more than 50,000 gray seals.
Canada's 43rd national park opened in July 2013 on a windswept isle 290 kilometers southeast of Halifax, Nova Scotia.
Sable Island, as it is known, is little more than a crescent-shaped sandbar marooned in the North Atlantic.
And while it may be home to just six permanent residents (who man a meteorology station), its mature dune system sustains more than 500 free-roaming Sable Island Horses, and its shores welcome upwards of 50,000 gray seals.
A breeding ground for marine life, Sable Island became a hub for something entirely different during the colonial period: wrecked ships.
This 42-kilometer-long strip was known as the "the Graveyard of the Atlantic" thanks to its frequent fog and virulent storms, which toppled ships traveling along the great circle route from North America to Europe.
The only ships carrying outsiders these days come from Adventure Canada, which launched the first public tours to this fabled island earlier this year.
Wakhan National Park (Afghanistan) 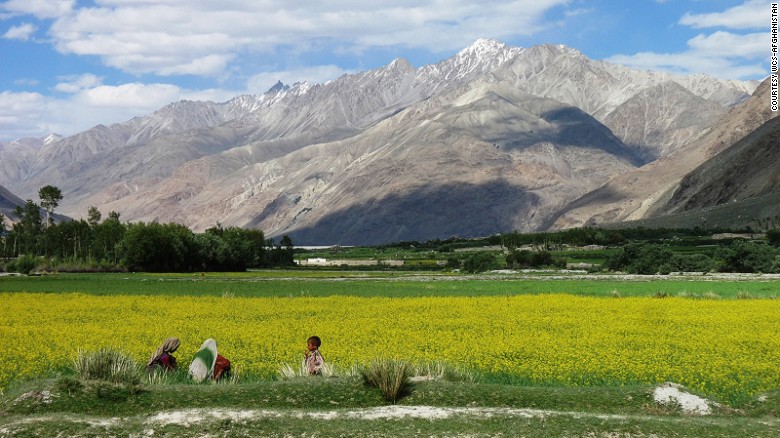 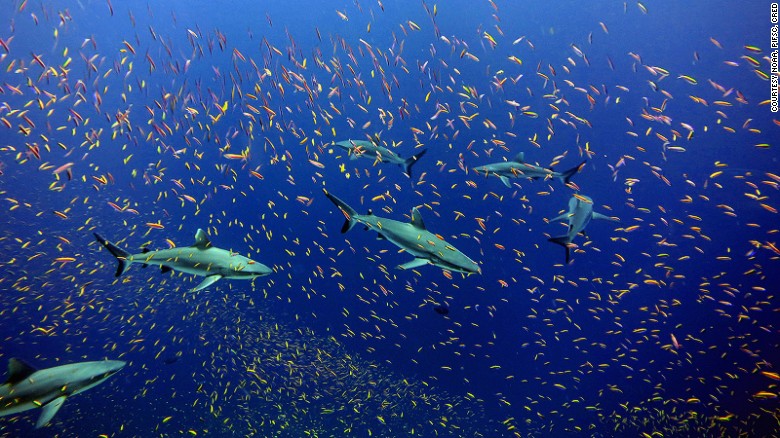 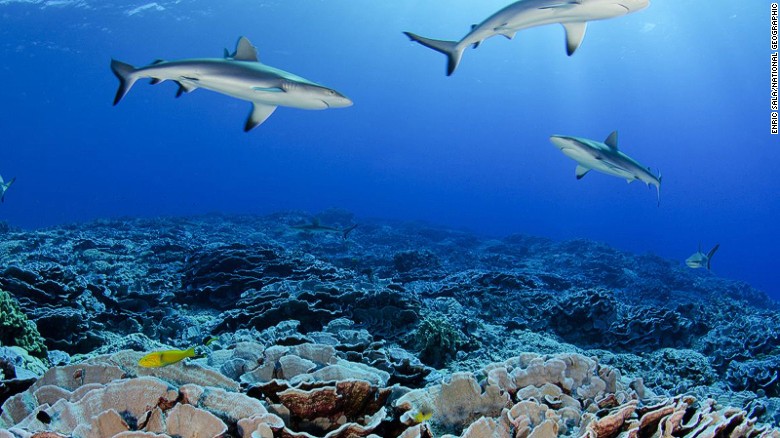 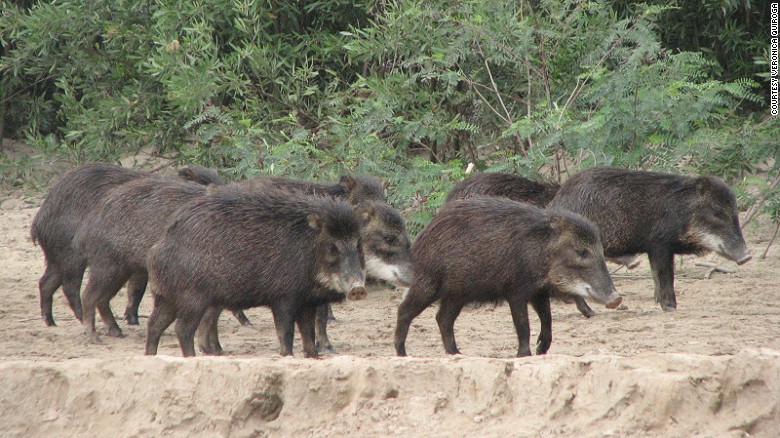 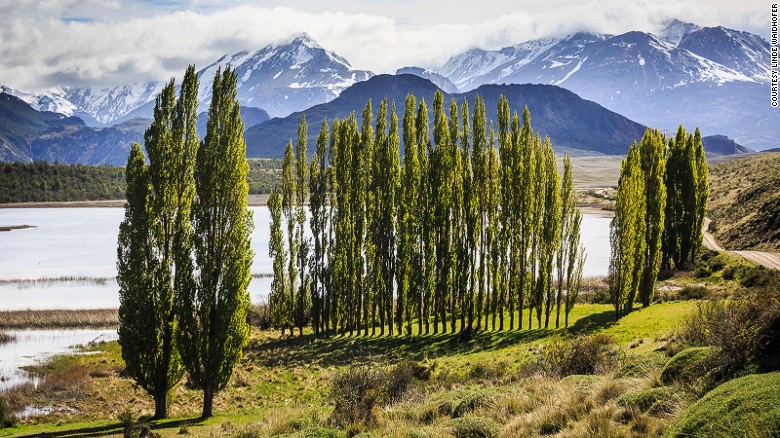 Egypt is among the top 5 destinations in 2023: Deseret News