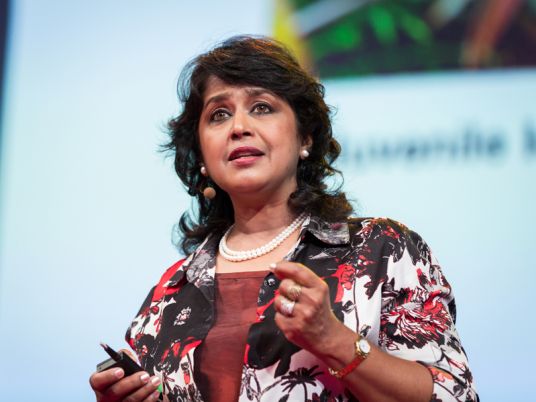 Chemistry professor Amina Gharib Faqih has become the first Muslim woman, last Thursday, to hold the president office in Mauritius and Africa, in a country where the percentage of Muslims does not exceed 20 percent.
Al-Masry Al-Youm has prepared a report about the new president based on information published by the Daily Mail.
25- Amina Ferdous Gharib, 55, was born into a Muslim family of Indian origin in October 17, 1959.
24- She grew up and lived in the Republic of Mauritius, which lies in the Indian Ocean, about 2,000 km away from the east coast of the African continent, near the island of Madagascar, which is made up of several islands, and its capital city is Port Louis, with a population of 1.3 million people, topping Africa in the standard of living, as the average per capita income there reaches US$9,000.
23. She wed Anwar Fuqim in 1988, giving birth to two children Adam, 23, and Iman, 17. 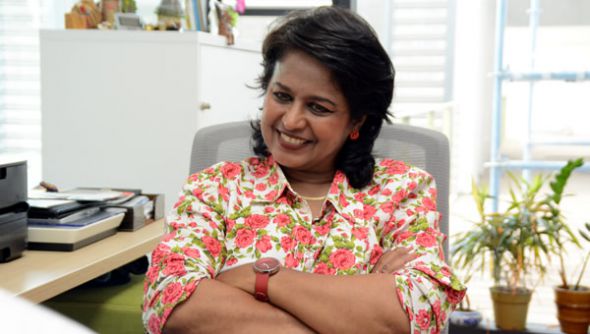 22- She worked as an author and researcher specialized in biology, and was a member of the Managing Director of the International Center for Research and Innovation.
21- In 1987, she led the first regional research project on mice, and the study of medicinal and aromatic plants of the Indian ocean funded by the European Development Fund, under the sponsorship of the Indian Ocean Commission. The project ended in 1992.
20- In 1995, she worked as director of research at the Research Council of Mauritius, and remained in office until 1997.
19- She prepared the first inventory of aromatic and medicinal plants in Mauritius and the neighboring island of Rodriguez, which provided a scientific analysis of the characteristics of anti-bacterial and fungal diseases, diabetes, and allowed the use of a number of plants alternatives to medicines. 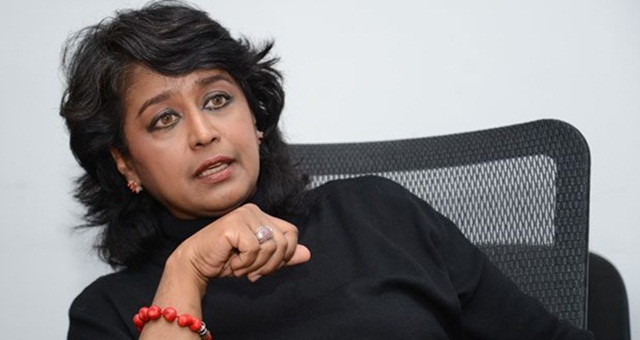 18- She worked as Managing Director of the International Center for Research and Innovation CIDP, and elected President of the International Council of Scientific Union in the Regional Office for Africa, in the period between 2011 and 2014, and gave a lot of scientific lectures in different countries.
17- She composed more than 26 books and published about 80 scientific papers, in the field of biodiversity conservation and sustainable development. The last position she occupied before being president was the dean of the Faculty of Science at the University of Mauritius.
16- As a researcher, she obtained numerous honors and awards, including the African Union for Women in Science prize in 2009, and the L'Oreal prize awarded by the UNESCO in Africa in 2007. 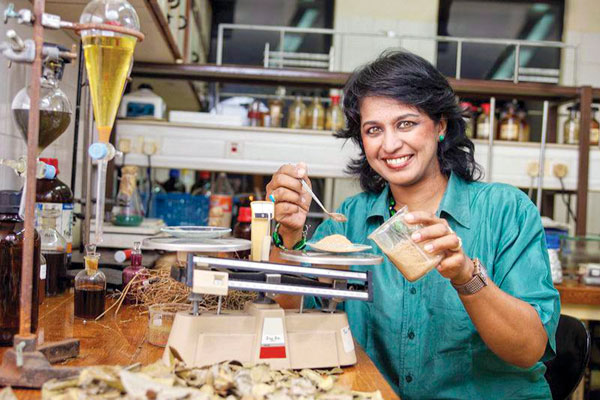 15- She participated in the consultative meetings on environmental issues organized by the World Bank, especially as being a founding member of the Pan-African Association of Medicinal Plants. She worked as president of the CEPHYR, in addition to being a lecturer in organic chemistry and deputy head of Mauritius University.
14- In December, the ruling coalition led by Prime Minister Anerood Jugnauth announced during the election campaign that he would choose Amina for president, due to being unpoliticized and for enjoying local and international credibility.
13- The decision to appoint her as president came upon the parliament's decision unanimously after the resignation of her predecessor Rajkissour Borj.
12- Santi Bai Hanomange, speaker of parliament, said after the approval of lawmakers on her appointment as president: "It's the first time in the history of Mauritius where a woman reaches this position."
11-The former president resigned on May 29 upon an agreement with the prime minister. 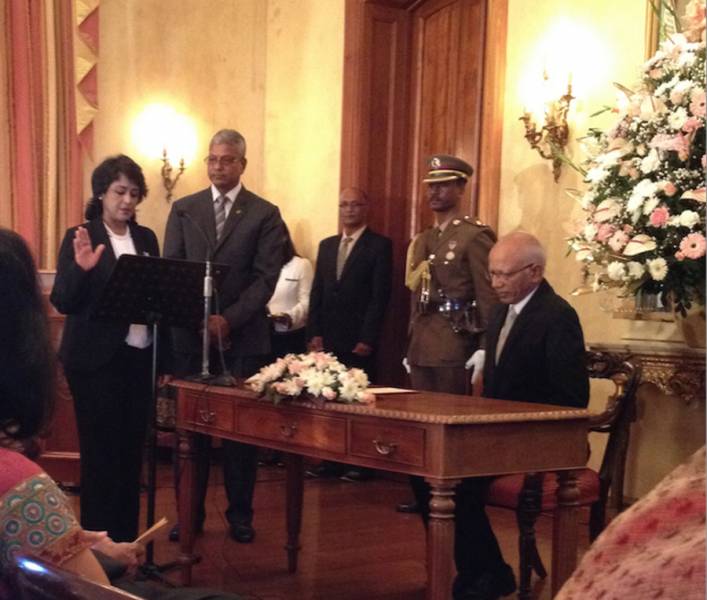 10- She took office and was sworn in, last Thursday.
9- Amina believes that women are persecuted in her country especially in the field of science and research compared to men.
8- Daily India magazine for science quoted her as saying that by time things will change and women will control and even be superior to men in many areas.
7- Amina told the TEDx blog website: "Last year, the previous government wanted to change the constitution, to give the prime minister more powers, and then the opposition party rejected it, saying it does not want to change the Constitution, but wants a female president."
"When they asked that, I told them I do not see myself as a politician and I will not go into this game, as the president is not honorary here, and has many responsibilities. But they told me I would not need to conduct any campaign, and they would take the responsibility of the campaign on my part."
"I agreed with my little mind, believing they would lose."
"After the party of the former president won, I thought we still have time until the end of his term of office in 2017. But he resigned on Friday May 29, putting the spotlight on me again."
6- Amina added she was not sure about her predecessor's resignation until Friday when her party told her she needed to be ready for the position.
"The president is the guardian of the Constitution, and the Supreme Commander of the Armed Forces, although we do not have an army, but have paramilitary units," she mentioned. 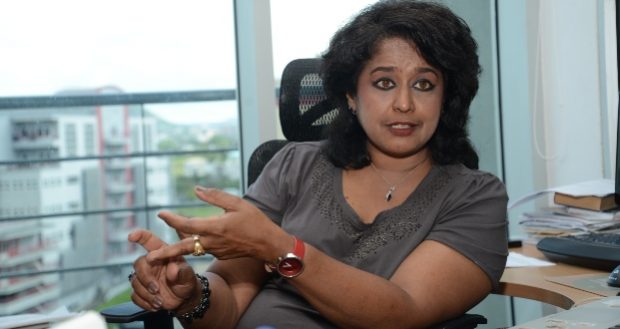 5- "I want to lead the science and technology intellectual institutions, so we opened the World Ted BioPark Mauritius, the first technological park in the world," she said.
"We are concerned with climate change and other things like the problems of sustainable development, which represent a hotspot of biological diversity, and of course we will pay great attention to education, and my party will focus on economic rights, because economy encourages work and social and health care and free education."
4- "Mothers have to send their daughters to learn science and not abandon it," she said. 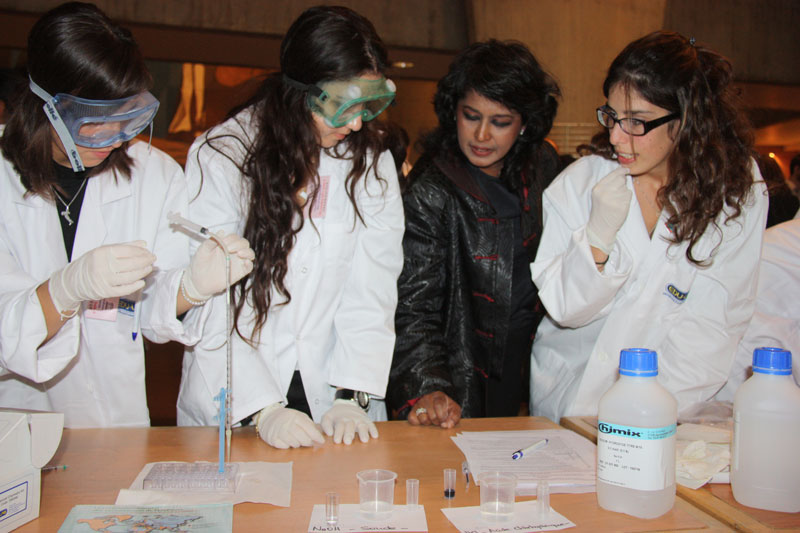 3- "The nature of society in Mauritius is patriarchal but I was a little fortunate girl by joining education, especially that it was not free, and many of the girls did not get this right," she added.
2-"We are people of Indian, African, Chinese and European origin," she said. But on the day of independence in Mauritius on March 12, we remember that we are only Mauritius people, she added. 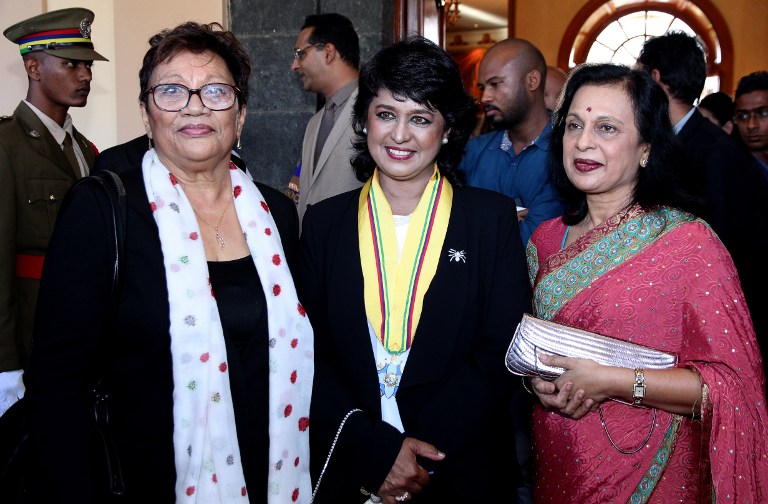 1- AFP reports confirmed that Amina became the first woman to hold this position, since the island gained its independence from British colonial rule in 1968. She is the third African female president after Joyce Banda, President of Malawi, and Ellen Johnson Sirleaf, in Liberia.