The 50-member constitutional committee will begin discussing the prepared draft constitution in the coming few weeks before voting on it in the first half of next November, committee spokesperson Mohamed Salmawy told London-based al-Hayat newspaper Sunday.

Salamawy added Article 2 would remain as it is.
"Each article must receive at least 75 percent of the committee members' votes in order to be passed," Salmawy said.
The draft constitution includes about 200 articles after the committee had excluded and amended articles from the 2012 Constitution and added new ones, Salmawy mentioned.
Slamawy added that articles pertaining to the military institution, the quota of workers and farmers in the parliament and whether to cancel the Shura Council are still subject to discussion,
In regard to the Sharia articles, Salmawy said the committee agreed not to amend Article 2 which states that Islamic Sharia is the main source of legislation.
Nour Party spokesperson Sherief Taha, meanwhile, told al-Hayat newspaper that the committee has not yet reached agreement on Article 219.
"We are still submitting alternatives with a degree of flexibility in order to maintain Sharia reference in the constitution," Taha said.
Taha added Nour Party submitted 6 proposals to solve the dispute on Article 219.
Nour Party proposed the inclusion of an article stating that any law issued should not violate Sharia or should not violate what was agreed on unanimously by Muslim scholars, Taha said.
Taha pointed out that Nour Party would not withdraw from the committee.
Nour Party committee representative Mohamed Mansour demanded that the preamble to the constitution include the portions stressing the Arab and Islamic identity of Egypt, Taha said.
Tags
50-member constitutional committee article 2 Islamic Sharia Mohamed Salmawy Nour Party

Ali Gomaa: one who commits suicide is not an infidel, but he is ‘shameless’ with Allah 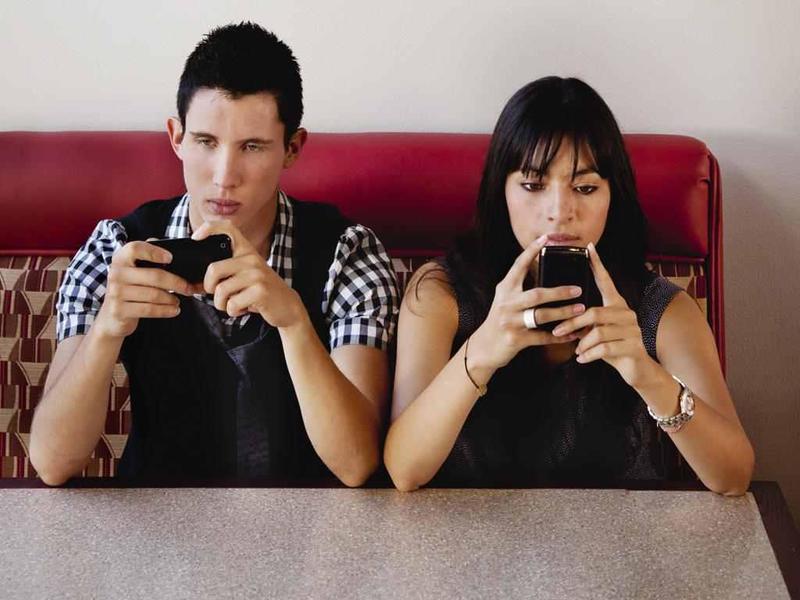 Spouses must not spy on each other’s phones, says Egyptian Mufti Shawki Allam