Facebook Twitter LinkedIn
There were at least 1,552 violations at Egyptian universities in the 2014/2015 academic year, according to a recent analytical report released by the Association of Freedom of Thought and Expression (AFTE).
The report explained that at least 761 students were arrested and 523 others were handed strict punishments from university administrations, as at least 286 students were permanently dismissed, 110 were suspended for one month, 39 were deprived from a whole semester and 36 were suspended for a whole school year.
"The universities were turned into military property, and according to the facilities protection law the authority deprived the students of being referred to civilian court and, instead, at least 89 students were referred to military trials," the report said.
The Al-Azhar universities had the harshest punishments, with 203 students arrested, while Alexandria University had 85 students arrested, Cairo Univeristy, 67, and 65 students were arrested at Al-Fayoum University.
Moreover, the report pointed out that there are 176 other violations that took place at the universities, including attacks on campus, the destruction of property, administrative detention, corporal assaults, protest dispersals, the suspension of political events and administrative threats.
Three students were killed either inside or outside the campuses, which is nonetheless 82 percent less than in the 2013-2014 academic year, when there were 17 deaths.
Violations of academic freedom
The report also discussed violations in academia, including the interference of university management and the Higher Education Ministry in academic work. Additionally, there were restrictions put on research and the freedom of teaching, both of which weigh on the educational process and scientific research.
The organization documented several examples, highlighting the growing interference of the executive authority, including the dismissal of university leaders and the amendment of legislation pertaining to the selection of both university leaders and the disciplinary system for faculty members.
On February 28, philosophy professor Adel al-Badr was subject to disciplinary action after charges were made on inciting students to violence, overthrowing the state and insulting the regime. The AFTE explained the incident occurred after a debate occurred between Badr and another professor on February 19, when the former criticized the regime.
Mansoura University suspended Badr for six months and prevented him from entering the university, unless it was to attend the inquiry. Moreover, 25 percent of his monthly salary was cut.
At Cairo University, Professor Madiha al-Sayeh from the Dar Elom faculty was referred to interrogation and suspended for three months in January for teaching materials from the literature of Sayyed Qutb, a late prominent Muslim Brotherhood leader and Islamic author. The faculty subsequently decided to prevent the teaching of Qutb’s writings  to “protect students from extremist thought”.
At Al-Azhar University, the titles of masters and Phd theses were modified under the pretext of “their violation of Al-Azhar’s moderate thought and their endangering of national unity". The incident was confirmed to the AFTE by the university’s deputy president, Tawfiq Nour Eddi, in December 2014.
In another case, Mohamed Ibrahim Abu Attiya, a researcher at Al-Azhar University, was denied his PhD on 21 September 21, 2014 for referring to the June 2013 ouster of former president Mohamed Morsi as a “military coup” in his thesis. The university also referred the three professors interlocuting the researcher to investigation.
Also at Cairo University, Dr. Nabil Youssef, a professor at the Faculty of Science, was banned from travel for a scientific mission to Hungary. The Higher Education Ministry declined to provide him with necessary paper permits as he failed to obtain a security clearance.
Related material:  Higher education minister: Egypt Independent coverage incomplete
Tags
academia Association of Freedom of Thoughts and Expression research freedom school year 2014-2015 universties violations 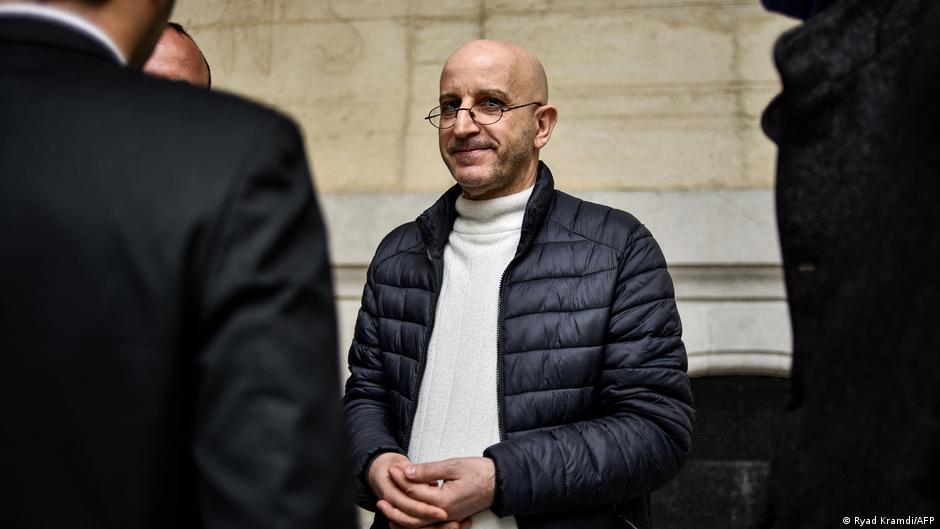