The Egyptian Air Force will perform a series of air displays in 11 governorates, starting on Tuesday and continuing for several days, in celebration of the 38th anniversary of the 6 October victory.

In Cairo, the display will start at 2pm, and run from Ayyat in the Giza Governorate to the Maspero building in central Cairo. 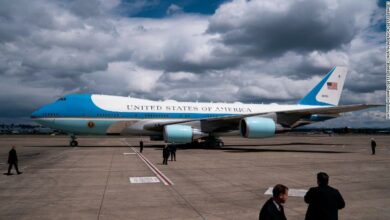 Boeing is losing the plane race. So it packed up and left for Washington 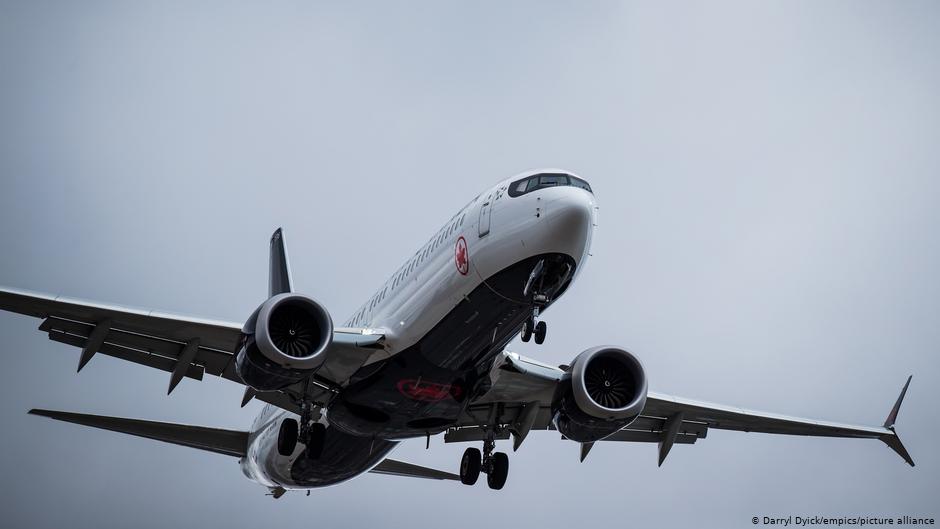