State television reported that armed forces chief Ahmed Gaid Salah, who has called for Bouteflika to step down, remained as deputy defence minister.

Veteran politician Ramtane Lamamra, who was appointed deputy prime minister and foreign minister on March 11, was not named in the new administration.

Ailing Bouteflika, who has rarely being seen in public since a 2013 stroke, has come under mounting pressure to quit power since his decision to seek a fifth term sparked huge demonstrations.

Bouteflika said earlier this month he would pull out of the race and postponed April elections, in moves that angered Algerians who see it as a ploy to extend his two decades in power.

Faced with persistent public anger, a succession of veteran Bouteflika loyalists have deserted the president in recent days.

On Tuesday, chief of staff Gaid Salah, who was appointed in 2004, called for him to step down or be declared medically unfit.

The chief of staff cited Article 102 of the constitution, under which a president can be removed if found unfit to rule.

Long a faithful Bouteflika supporter, Gaid Salah said on television it was “imperative” to find a way out of the crisis “which responds to the legitimate demands” of the people in line with the constitution.

Despite the calls, huge crowds thronged the streets of Algeria’s capital on Friday for a sixth successive week, saying the moves by his key allies to abandon Bouteflika were not enough.

Photo: Algerian protesters gather during a mass demonstration against ailing President Abdelaziz Bouteflika in the capital Algiers on March 29, 2019 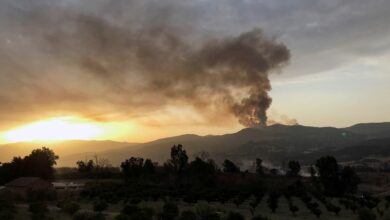 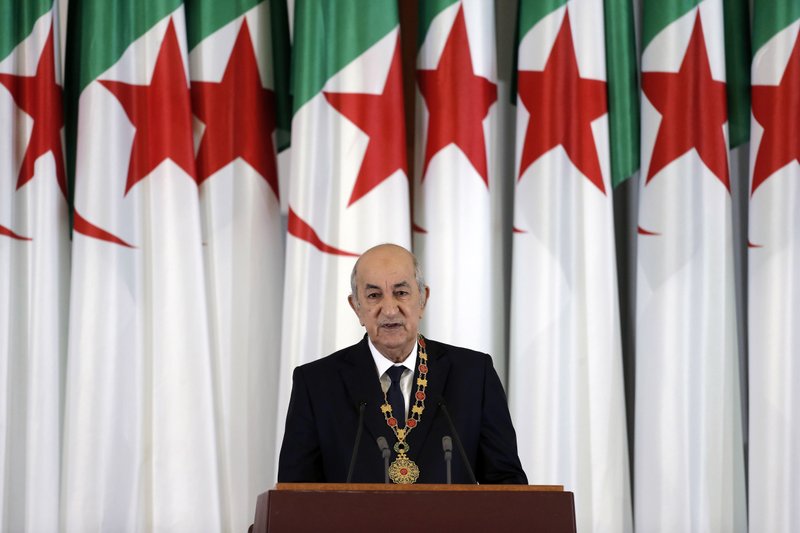 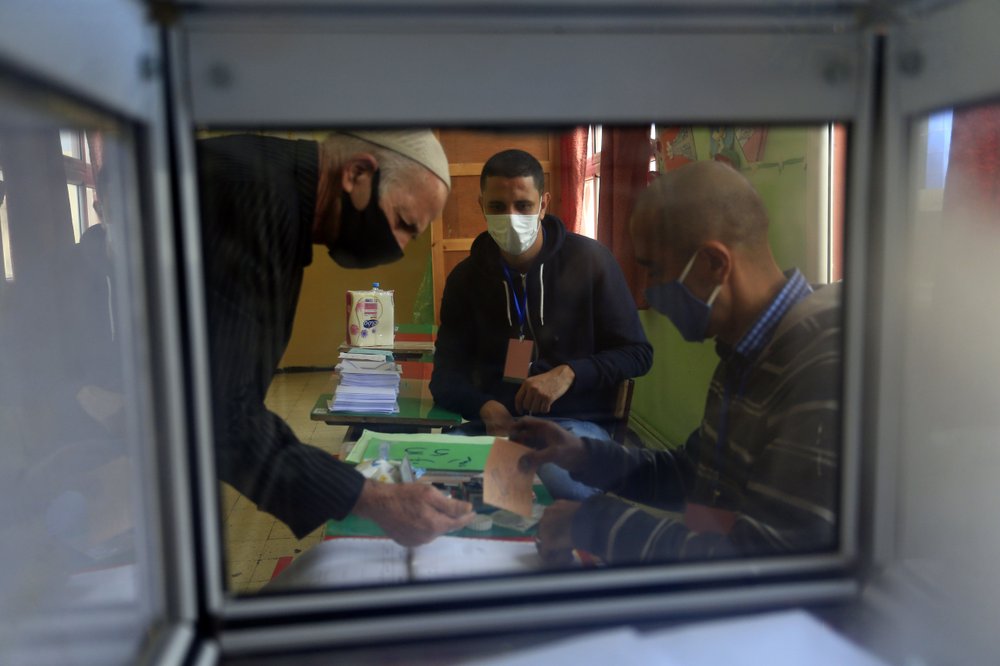 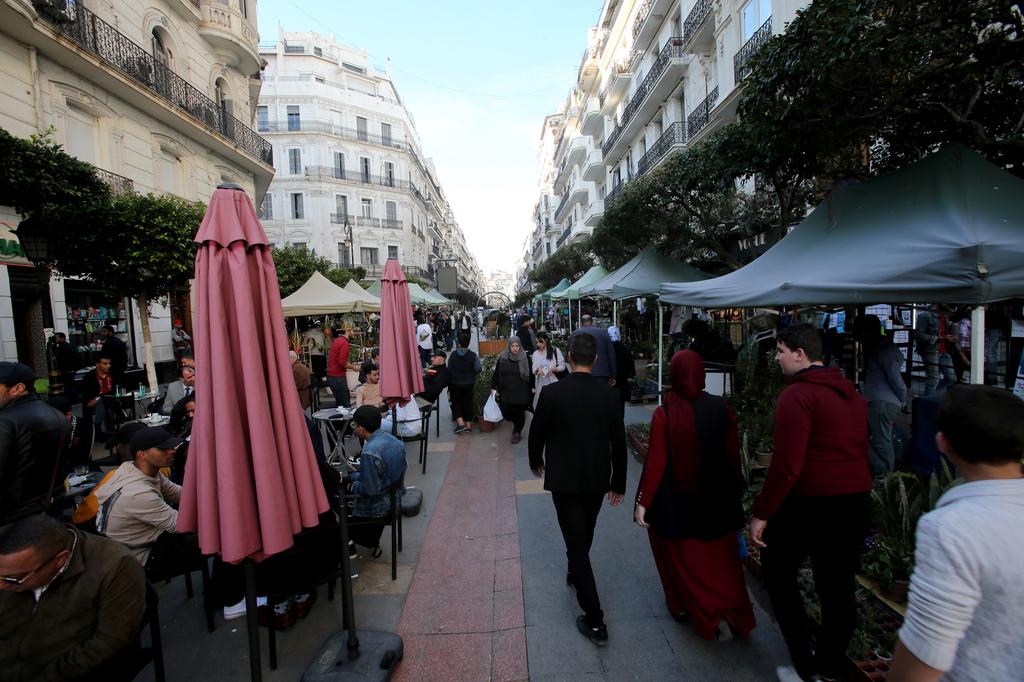