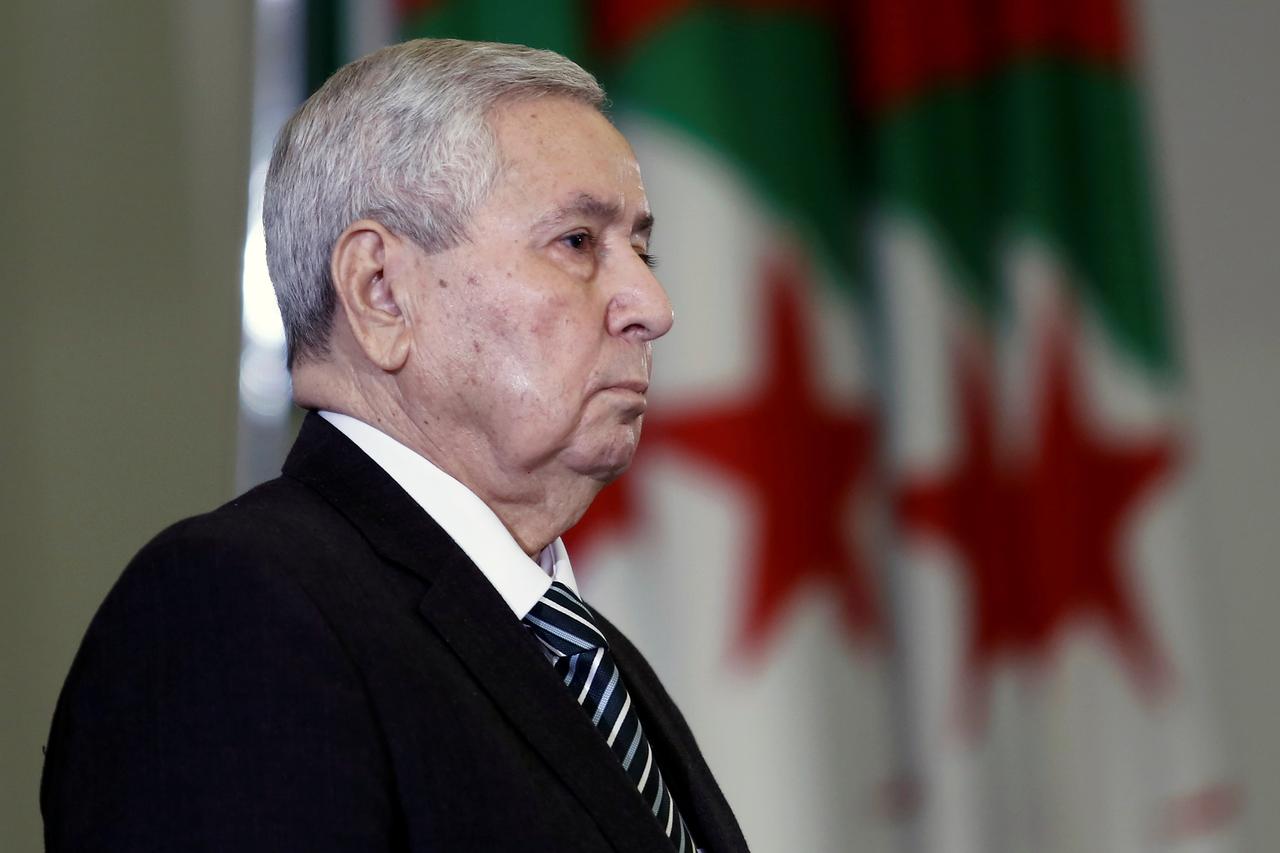 ALGIERS (Reuters) – Algeria’s interim President Abdelkader Bensalah called on Thursday for all parties to launch an “inclusive dialogue” to prepare for presidential elections, following the constitutional council’s scrapping of a vote set for July 4.

Bensalah, in a speech broadcast on state television, did not set a date for the new contest.

The constitutional council on Sunday called off the presidential election planned for July 4 citing a lack of candidates, prolonging a period of political transition and risking more anger from anti-government protesters.

Demonstrators are expected to return to the streets on Friday to demand Bensalah’s resignation and an end to the dominance of an elite that has ruled Algeria since it won independence from France in 1962.

Former President Abdelaziz Bouteflika ended his 20-year-long rule two months ago under pressure from protesters. But protests have continued demanding also the resignation of Prime Minister Noureddine Bedoui, who was appointed by Bouteflika days before he stepped down.

Armed forces chief, Lieutenant-General Ahmed Gaed Salah, who has been managing the transition, has called on political parties and protesters to meet among themselves to discuss a way out of the crisis.