The failure to reach a comprehensive agreement on climate change in Copenhagen did not come as a surprise to anyone involved in the process. Holding up the negotiations is a rift bewteen developed and developing countries. When the current international climate change regime was launched at the Earth Summit in Rio de Janeiro in 1992, all the pressure for climate action was put on developed countries. But over the last decade developed countries have demanded a greater role for developing countries in fighting climate change.

Both sides have valid concerns. Developed countries highlight scientific warnings that we have little time to act. There is an urgent need to cap greenhouse gas emissions that are causing climate change within less than a decade. Much of the emissions growth is now happening in developing countries (including China), who contribute roughly 50 percent of global emissions. Therefore, the world cannot avoid a catastrophic climate change scenario unless developing countries shoulder their share of responsibility.

Therefore, a gap has emerged between the two sides, which has paralyzed international negotiations.

This on-going debate has been at the core of negotiations since the start of the international climate regime. In fact, under the United Nations Framework Convention on Climate Change (UNFCCC) it was agreed that developed countries would provide financial and technological support to developing countries to help jump-start their emission reduction efforts. Nevertheless, negotiations over how to implement this have widened the gap, and have generated a lot of mistrust between the two sides. Questions about how much emissions each party will need to reduce, how much financial support developed countries will provide, and how the funds will be provided seem, for the time being, impossible to agree on.

Nevertheless, since Copenhagen some progress has been made on key issues. Will this positive movement be enough to save the negotiations process that many think is on the verge of collapse? Cancun will be an occasion to answer this question. Although most delegates and experts agree that the current negotiations process will not be concluded in Cancun, they do believe it is crucial to regain faith in the international process, which is the only legitimate venue for an international climate agreement.

This brings us to Arab countries and their role in the summit.

Arab delegations must work on safeguarding the international climate change regime. The Arab region has much to lose if countries disengage the UNFCCC and take climate change talks outside of the formal process. Arab countries are strongest within the UNFCCC, where they receive the support of the G77 and China, and can best protect their interests within that framework. Arab delegates need to be more progressive in Cancun, show a spirit of compromise, and work on building trust and agreement between parties with different views.

So far, in the past week, Arab countries have not pushed enough. Although some countries have taken progressive positions, as a whole the region is not living up to its potential. Arab delegates come with substantial expertise on the issues, especially delegates of Egypt, Saudi Arabia, United Arab Emirates and Lebanon. They need to pull other Arab countries together and seriously engage the negotiations as a unified group.

The main issue that Arab countries should push for agreement on is the final legal form of the negotiations. Achieving this difficult task would undoubtedly restore faith in the process. Arab countries should not accept the idea that “nothing is agreed until everything is agreed.” Arab governments should show flexibility and allow for certain decisions be finalized and implemented before others.

Some key areas where Arab countries can help make progress include the shape of the new climate change fund to be established, methods of adaptability to unavoidable climate change impacts, mechanisms for the transfer of environmentally-friendly technology, and ways to reduce the loss of forests. Moving forward on these issues at Cancun is crucial to preventing the collapse of the process.

Arab countries must also improve coordination and meet more regularly after Cancun to prepare for next year’s meeting in South Africa. They have to produce national action plans to lead by example, and show the world how commitment to action on climate change can be achieved. As the negotiations carry on, it is time to begin taking concrete steps forward.

Wael Hmaidan is the Executive Director of IndyACT – The League of Independent Activists in Beirut, Lebanon. 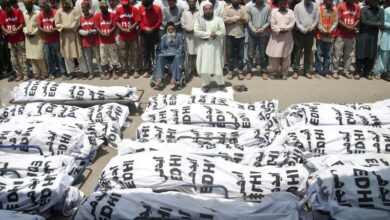 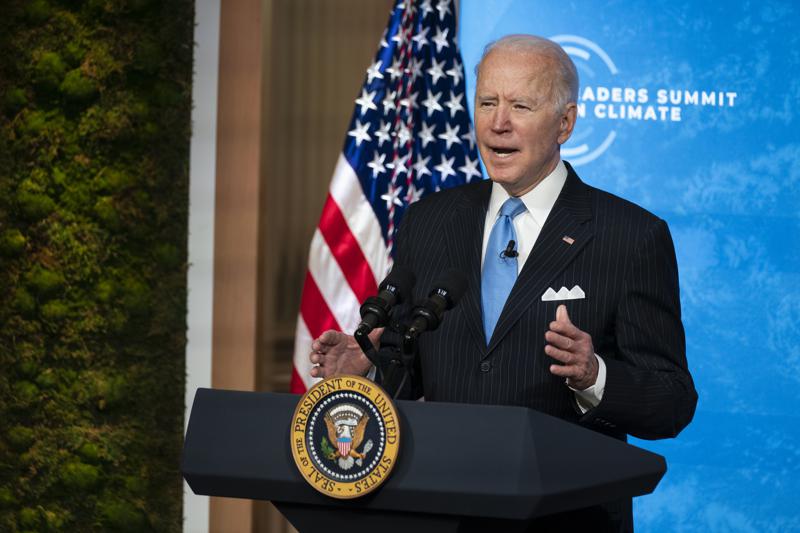 Summit catapults world ahead in crucial year to curb warming