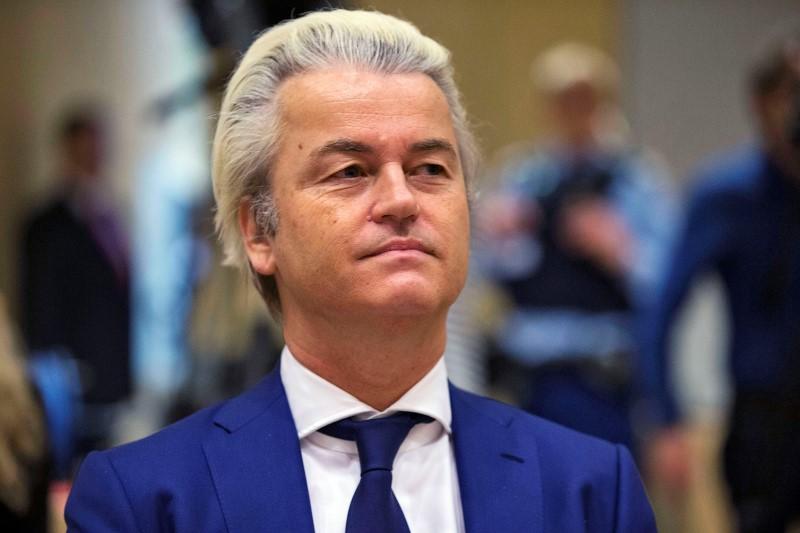 Tayiib told Westhoff that freedom of speech can’t be an excuse to offend beliefs, and thanked the Dutch government for stopping the contest. He added that such competitions encourage violence and endanger lives, imploring the Dutch government to prevent anything that would incite discrimination against Muslims.

The Dutch ambassador assured Azhar he was extremely understanding of their position, adding that his country is always willing to welcome Muslims. He added that his presence today at Azhar aimed to show his country’s respect towards Islam, as Azhar is the most esteemed Islamic organization in the world.

The Egyptian parliament previously denounced the competition in August. In a statement the Parliament wrote, that “Freedom of speech has limits and cannot be used to offend beliefs”, adding that the foreign ministry fully accepts the Dutch foreign ministers apology.

The embassy denounced Wilder’s actions and called it a crime that insulted religion and encouraged hatred. They demanded his expulsion from the Dutch parliament and called for him to be tried.

Back in June, Wilders announced his intention to hold a prophet Muhammed cartoon competition in his party’s parliamentary office, after receiving approval from the Netherland’s counter-terrorism agency. Wilders chose cartoonist Bosch Fawstin to judge the competition, as Fawstin had won a similar competition in Texas three years ago.

Wilders belongs to The Party for Freedom (PVV), which has had radical anti-Islamic stances in the past like calling the complete banning of the Quran in the Netherlands, as well as shutting down mosques and Islamic schools completely. He also called for the complete ban of Muslim entry into the country.

It is forbidden in Islam to draw images of the prophets. Wilders, however, sees this as a violation of free speech.

This is not the first time offensive drawings have been published about Islam.

In 2005  Danish newspaper Jyllands-Posten published a series of cartoons depicting prophet Muhammed as a terrorist with a bomb. Only a year later, French satirical magazine Charlie Hebdo republished the cartoons along with its own front page of Muhammed captioned: “It’s hard to be loved by imbeciles.”

After several clashes with Muslims in 2013, Charlie Hebdo published a 65-page special edition illustrated biography parody of the Muslim prophet, which resulted in a violent shooting at their headquarters that left 12 people dead.