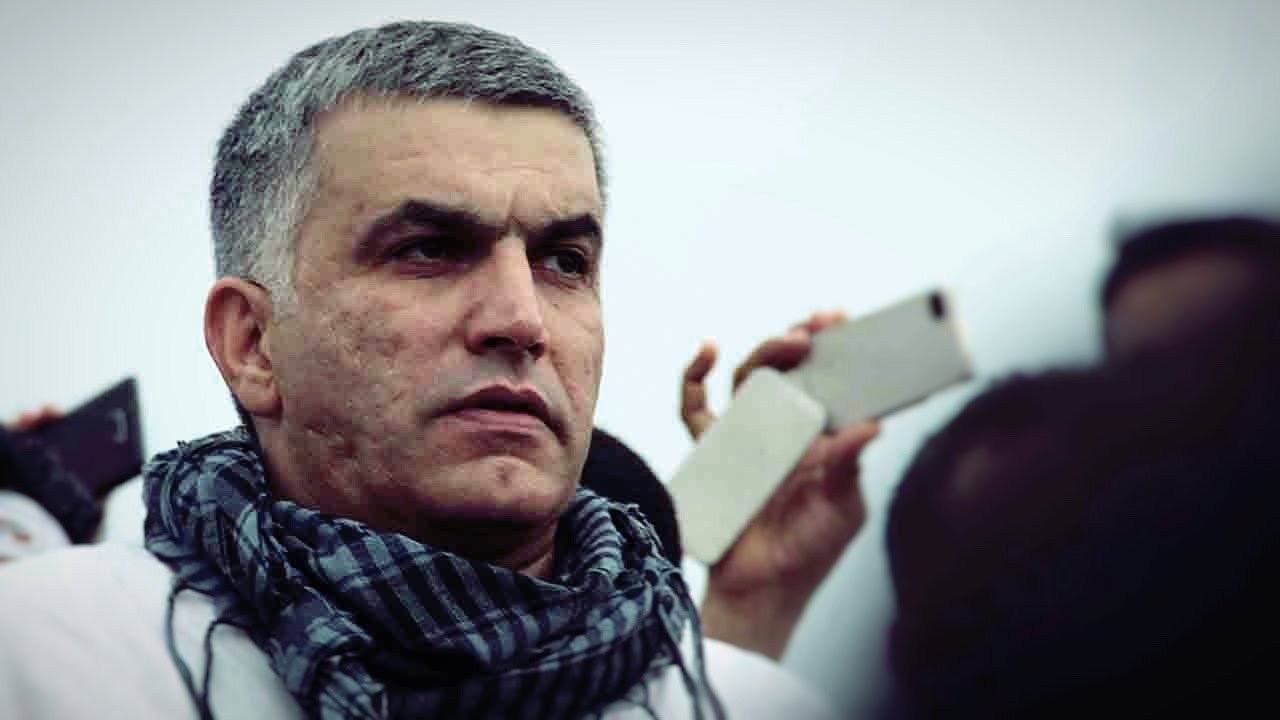 An outspoken critic of the Bahraini government who played a prominent role in pro-democracy protests in 2011, Rajab was convicted in February over social media posts in which he accused the prison authorities of torture and criticized Saudi Arabia’s air strikes in Yemen.

Rajab, in his mid-50s, is already serving a two-year term for torture allegations he made in a news interview and faces a number of other cases, including over a column he wrote in the New York Times in 2016.

“The Court of Cassation rejected the appeal and upheld the sentence of five years in prison against Nabeel Rajab for his tweets,” his lawyer, Mohamed Al Jishi, told Reuters by telephone.

Bahrain’s government communication office did not immediately respond to a Reuters’ request for comment.

Bahrain, where a Sunni Muslim royal family rules over a Shiite majority, clamped down on dissent after pro-democracy protests in 2011, led mainly by Shiites, were quashed with the help of Gulf Arab neighbors.

Home to the US Navy’s Fifth Fleet, the small Gulf island prosecuted hundreds of protesters in mass trials and banned the main opposition groups. Most of the leading Shiite opposition figures and human rights activists are imprisoned or fled abroad.

In July United Nations human rights experts called on Bahrain to release detained activists, including Rajab, and said the authorities had since last year undertaken “a fresh assault against freedom of expression, against civil society that is critical, and a marginalization of political opposition parties.”

Rajab lost an earlier appeal against the five-year sentence in June. A court filing by his lawyers showed he had been found guilty on charges of “spreading false news and rumors in time of war”, “insulting foreign countries” and “insulting publicly the interior ministry”.

International rights groups have been following the case and the United States expressed concern.

“It is utterly outrageous that he has already spent two years behind bars – including nine agonizing months in solitary confinement, amounting to torture,” she said in a statement released after the decision.

Sayed Ahmed Alwadaei, director of advocacy with the London-based Bahrain Institute for Rights and Democracy (BIRD), said the verdict was a “political persecution.”

Alwadaei accused the authorities of timing of the verdict during the global holiday season to avoid drawing attention to the case.