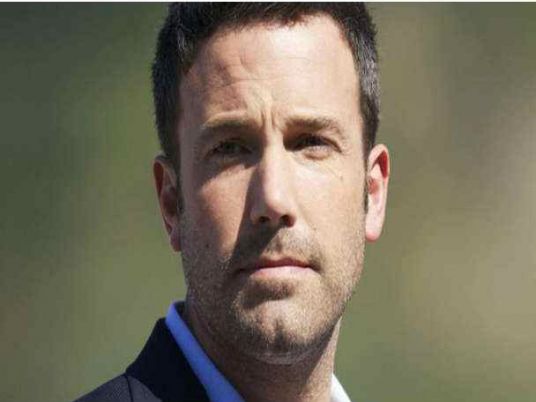 American actor Ben Affleck defended Muslims during the Real Time program that is hosted by Bill Maher on HBO.

Affleck said Muslims are not terrorists as many believe. “We killed more Muslims than they killed Christians,” he said.
When Maher asked him why he was upset when they are criticized, Affleck said because it is sickening and racist to do so.
“What about the billion of other Muslims who are not fanatics and who do not beat women,” Affleck said. “They just want to go to school, eat their sandwiches and pray five times a day. They do not do the things you say all Muslims do.”
The Arabia Net website quoted Affleck as also telling Maher that some Muslims act bad. “But you are coloring the whole religion with your harsh brush,” he said.
Maher argued that Islam was the only religion that was like the Mafia. “They kill you if you say something about them they don’t like, paint some drawings offending them or write a book criticizing them,” he said.
Maher criticized the mentality that he said was pervasive in all of Islam, not just radicals, quoting a Pew research poll that showed 90 percent of Egyptians accepting death as the appropriate punishment for people who leave Islam.
“So what do you suggest,” said Affleck. “That we condemn Islam?”
“We have invaded more countries than they did. Was this by accident?” he said. “Haven’t we invaded Iraq?”
Edited translation from Al-Masry Al-Youm