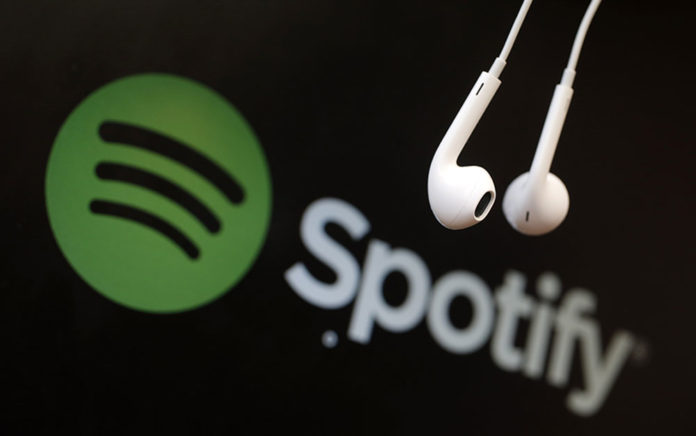 Spotify, the world’s leading music platform, on Monday launched a worldwide campaign celebrating the role women play in music with a section highlighting the top ten most-streamed female artists so far this year.

Billie Eilish, 18, topped the list for Egypt and the rest of the world in January and February with song hearings exceeding 10.3 billion.

Eilish is an American singer and songwriter who garnered media attention in 2016 when she uploaded the song “Ocean Eyes” to Sound Cloud.

She made history as the youngest and second person ever to win the four main Grammy categories (Best New Artist, Record of the Year, Song of the Year, and Album of the Year) in the same year.

American singer Halsey ranked as the second most popular singer in Egypt so far, followed by Sia Furler, Camilla Cabello, Tones and I, Selena Gomez.

Egypt’s own Sherine Abdel Wahab ranked seventh among the most popular female artists in Egypt, followed by Ariana Grande, Dua Lipa and Fairuz.

Abdel Wahab’s voice has been hailed as among the most powerful and distinct in Egypt and the Arab world. Her first album “Free Mix3 – Tamer & Sherine”, with Tamer Hosni, debuted on September 2002 with sales hitting 20 million copies across the Middle East and North Africa.