Blogger Albert Saber Ayyad was referred on Monday to the Marg Misdemeanor Court on charges of defamation of religion. His trial is set to begin on Wednesday.

Ayyad is accused of defaming Islam and Christianity and mocking religious beliefs, rituals and figures.

The prosecution alleges that the defendant "promoted his extremist thoughts in speech and writings by creating web pages, including [the] 'Crazy dictator' and 'Egyptian atheists' [pages]."

The blogger is also accused of posting writings, photographs, audio clips and videos that call for atheism while insulting religions and prophets, as well as mocking fasting during Ramadan and the Christian reverence for the cross.

The prosecution claims that Ayyad published these materials online via social media networks in order to foment discord between Muslims and Christians, and to disrupt national unity.

Eight human rights organizations filed a complaint with the public prosecutor last week alleging that Ayyad was tortured by police at the Marg Police Department during interrogations. 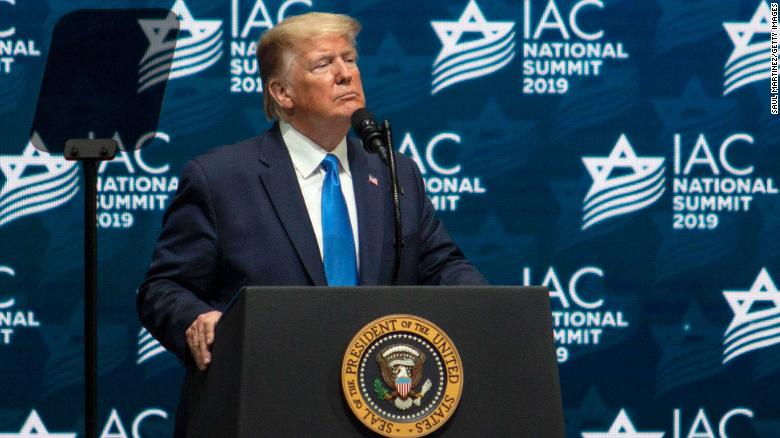