President Dilma Rousseff said on Tuesday she will not resign in Brazil's worst political crisis in two decades, calling an opposition move to impeach her a "coup d'etat" against democratic rule because she had committed no crime.

A corruption scandal that has reached her inner circle threatened to implicate more people after the country's largest engineering firm Odebrecht decided to cooperate with prosecutors investigating a huge political bribery scheme.

"I will never resign under any circumstances," the embattled president said in a speech to legal experts. "I have committed no crime that would warrant shortening my term."

Rousseff called on Brazil's Supreme Court to remain impartial in the crisis that has threatened to topple her government as opponents seek her impeachment in Congress.

Opposition parties have launched impeachment proceedings against Rousseff for allegedly manipulating government accounts to allow her government to spend more in the run-up to her 2014 re-election. The president could be suspended as soon as May if her supporters do not block impeachment in the lower house.

The Petrobras graft investigation has implicated dozens of politicians in Rousseff's coalition and led to the jailing of scores of executives in top engineering firms such as Odebrecht. Following police raids on company offices on Tuesday, Odebrecht said in a statement its executives targeted in the corruption probe will seek plea bargain deals with prosecutors.

With her popularity at rock bottom due to the snowballing scandal and the worst recession in a generation, the political survival of Brazil's first female president depends largely on her main coalition partner, the centrist Brazilian Democratic Movement Party (PMDB).

Growing numbers of lawmakers in the fractious PMDB want the party to leave her government, a decision that could be taken at a March 29 executive committee meeting. The party may hold the deciding votes on impeachment, which would put Vice President Michel Temer, leader of the PMDB, in the presidential seat.

Party officials have denied Brazilian media reports that Temer is already preparing a post-Rousseff government and has begun talks with opposition leaders to secure their backing.

The head of the Senate, PMDB Senator Renan Calheiros, who appeared to be wavering in his support of Rousseff, echoed her position on impeachment after meeting with her predecessor and mentor, former President Luis Inacio Lula da Silva, who is back in Brasilia working to shore up her crumbling coalition.

Lula and the courts

Rousseff attacked an anti-corruption judge for overstepping his jurisdiction by releasing a wiretap of a conversation between her and Lula, who is being investigated in the scandal that engulfed state-run oil company Petrobras.

The recording of a conversation between Rousseff and Lula contributed to suspicions that she had appointed her mentor and predecessor as cabinet chief to shield him from prosecution by Moro. Only the Supreme Court has jurisdiction in cases against elected politicians and government ministers.

Last week, Supreme Court Justice Gilmar Mendes blocked Lula from taking office and ordered that the corruption case against him be handled by Moro, exposing Lula to the risk of arrest. A plenary vote of the full Supreme Court on March 30 can still overrule Mendes' decision.

But late on Tuesday, a fellow judge, Teori Zavascki, questioned Moro's decision to make public the wire tapped conversation involving a president of the country, and ordered the Lula case returned to the top court's jurisdiction.

Brazil's Attorney General Jose Eduardo Cardozo is seeking to overturn the ruling that barred the former president, adding in a news conference with foreign reporters: "Lula is currently a minister. He just can't exercise his position."

Brazil is going through its worst political turmoil since Fernando Collor de Mello resigned as president in 1992 ahead of imminent impeachment in a corruption scandal. 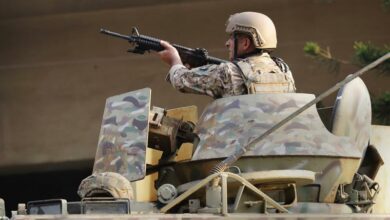 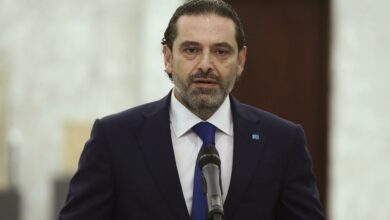 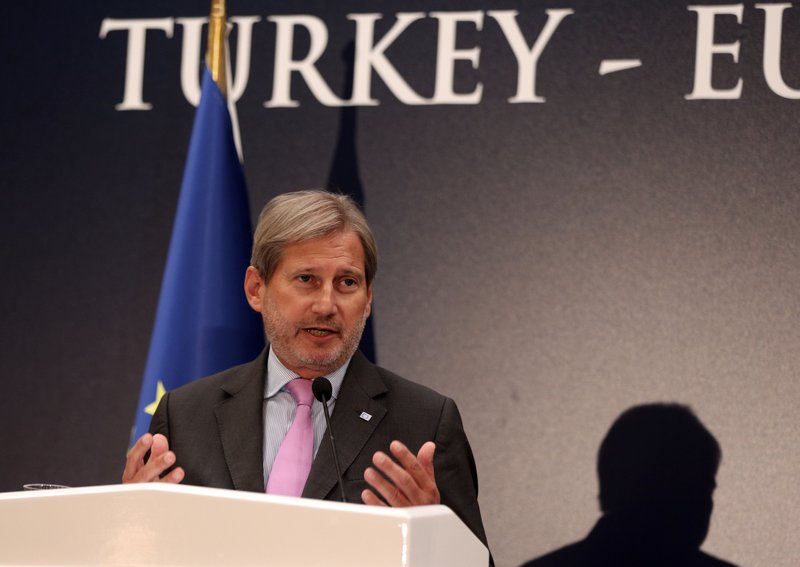