Christopher Hitchens, the journalist, author and outspoken atheist died Thursday at the age of 62, after a long battle with cancer. His writings appeared in the Atlantic, Vanity Fair, Slate, and the Nation, among others.

Hitchens was one of the “Four Horsemen of New Atheism” ― alongside Sam Harris, Daniel Dennett and Richard Dawkins ― who became well-known after the 9/11 attacks for often harshly denouncing the role of religion not only in politics, but everyday life.

His views were manifest in his 2007 best-seller “God Is Not Great.”

His publicly displayed enthusiasm for cigarettes and alcohol, however, eventually cost Hitchens his life, a demise that Hitchens proclaimed in his last days to have strengthened his beliefs further by allowing him to symbolize the futility of salvation.

“Priests have been visiting me on my deathbed trying to see if I will change my stance about religion, which says a lot more about the integrity of their beliefs than it does mine,” he stated in one of his final debates.

Never one to shy away from public debate, Hitchens often made controversial statements concerning politics, some of which he later withdrew. One such stance, his support for President Bush’s post-9/11 foreign policy and the foreign invasion of Iraq, resulted in a public debate with renowned leftist intellectual Noam Chomsky about the correct way to respond.

He was also a prominent anti-Zionist ― of Jewish descent ― who forwarded the idea that a state built in response to racism and anti-Semitism is doomed to become a manifestation of those very same beliefs, hence prolonging the problem. “Zionism would be a mistake even if there were no Palestinians,” he once remarked.

A reflection of Hitchens' political views, with their highs and lows, are laid bare in his autobiographical “Hitch-22: A Memoir.”

But Hitchens’ value as a writer and polemicist did not only lie in his political standings, but in his talent as an engaging provocateur and debater. His ability to effortlessly discuss abstract concepts of belief and meaning caught the attention of millions, providing a much-welcomed voice to atheist communities around the world. He would often forward the idea that God, if he did exist, should encourage the self-reliant philosophies of an atheist over that of an expectant, pious man.

“I have one consistency, which is [being] against the totalitarian ― on the left and on the right. The totalitarian, to me, is the enemy ― the one that's absolute, the one that wants control over the inside of your head, not just your actions and your taxes. And the origins of that are theocratic, obviously. The beginning of that is the idea that there is a supreme leader, or infallible pope, or a chief rabbi, or whatever, who can ventriloquize the divine and tell us what to do.” 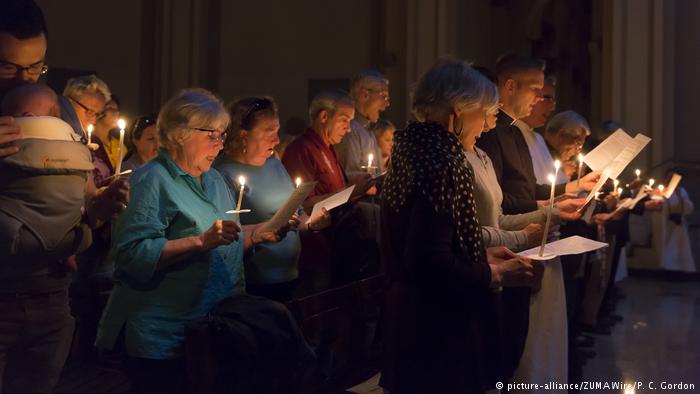