Facebook Twitter LinkedIn
Kids with autism who spend a lot of time with their grandmothers may get diagnosed with the disorder at a younger age, a small study suggests.
“This finding is incredibly important, as these individuals have the potential to lower the age of diagnosis,” senior study author Joseph Buxbaum of the Icahn School of Medicine at Mount Sinai in New York said by email. “Early diagnosis means early intervention, which is critical for improving treatment outcomes.”
Even though autism spectrum disorder (ASD) may be identified starting when kids are around 2 years old, many children are not formally diagnosed until they are closer to 4, the researchers note in the journal Autism. The earlier autism is caught and treated, the better, because younger kids have more adaptable brains that may respond more to therapy than older children.
In the current study, an online survey of parents of children with autism as well as some friends and family members, parents reported about 25 percent of the time that another person close to the child noticed signs of autism first.
Kids in the study were diagnosed with autism when they were about 40 months old on average. When they regularly spent time with their grandmothers, however, they typically were diagnosed about 5 months sooner.
“Around 50 percent of friends and family noticed something was wrong with the child before they were aware that the parents themselves suspected something,” lead study author Nachum Sicherman of Columbia University in New York said by email.
About one in 68 children have autism spectrum disorder, which includes autism as well as Asperger syndrome and other pervasive developmental disorders, according to the U.S. Centers for Disease Control and Prevention.
People with ASD often have problems with social, emotional and communication skills. They might repeat certain behaviors and might not want change in their daily activities. Many people with ASD also have different ways of learning, paying attention, or reacting to things. Symptoms can be less severe with early detection and treatment.
To see how family structure influences when the disorder is caught, researchers examined survey data from 477 parents of children with autism and from 106 close friends and family members.
Children without siblings were diagnosed with autism about six to eight months earlier on average than kids with brothers or sisters living in the household at the time of their diagnosis, the study found.
Birth order also matters. Kids with older siblings get diagnosed about nine to 10 months sooner than children who only have younger brothers and sisters.
When parents said another adult close to the child first identified the possibility of autism, that person was a maternal grandmother 27 percent of the time and a teacher in 24 percent of cases.
Taken together, grandparents on both sides of the family tree noticed the potential for autism before parents did about 59 percent of the time.
The study isn’t a controlled experiment designed to prove how family structures and relationships with grandparents or teachers directly impact when autism gets diagnosed.
Another limitation is that the families in the study weren’t representative of the U.S. population; ack people in particular were underrepresented, the authors note.
But the findings suggest that close friends and family members may play a pivotal role in catching autism early, said Norah Johnson, a pediatric nurse practitioner at Marquette University in Milwaukee, Wisconsin, who wasn’t involved in the study.
“Delayed diagnosis tends to be from a lack of ability on the part of parents to make clinicians aware of the child’s social signs of ASD,” Johnson said by email.
It’s not unusual for grandparents who spend a lot of time with kids or provide childcare to detect difficulties that might lead to an autism diagnosis, said Dr. Thomas Frazier, director of the Center for Autism at Cleveland Clinic Children’s in Ohio.
“Parents need to be open to concerns from their family members, including their parents, regarding their children,” Frazier, who wasn’t involved in the study, said by email. “The more eyes the better, and this is especially true in situations where the child with possible difficulties is the older child with younger siblings.”
Tags
autism autism spectrum disorder diagnosis Grandma 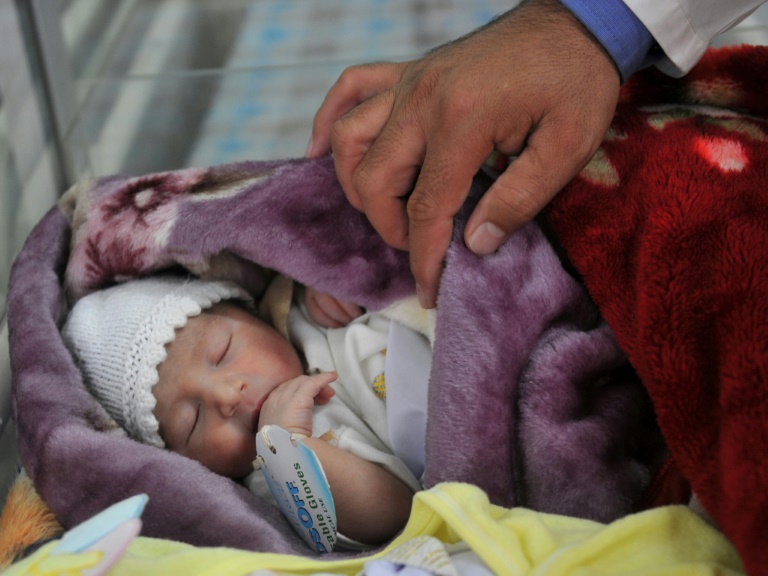 Autism may strain family life even before children are diagnosed