A two-state solution to the Israeli-Palestinian conflict may soon be impossible, France said on Friday as it held an international conference to revive the quest for a deal despite Israel's warning that the effort is doomed to failure.

With US efforts to broker an accord in deep freeze for two years and Washington focused on its November presidential election, France hosted an conference with the aim of breaking the apathy over the impasse and stir new diplomatic momentum.

Palestinians have welcomed the French initiative but Israeli officials have said an international conference will not work and that only direct talks between the old foes can bring peace.

Neither Israel nor the Palestinians were invited to the conference, though the objective is to get them to negotiate after the US elections.

"The two-state solution is in serious danger. We are reaching a point of no return where this solution will not be possible," French Foreign Minister Jean-Marc Ayrault told a news conference after convening some 25 ministers mainly from the Arab world, Europe and the United States.

A final communique said all countries present had reaffirmed the need for a negotiated two-state solution and that direct negotiations between the two sides should be based on existing UN Security Council resolutions.

It warned that the status quo — a lack of headway toward a Palestinian state in territory occupied by Israel since the 1967 Middle East war — was not sustainable.

US Secretary of State John Kerry said the parties had discussed the possibility of convening an international conference by the end of this year, but that direct negotiations between Israelis and Palestinians would be the only way to achieve a solution.

"What today emphasized is we need to find some immediate kinds of steps on the ground that will make a difference," Kerry told reporters. "We need to work with the parties. Everybody agreed today that you can't impose a solution from outside."

Ayrault said the powers wanted work to begin by the end of June on a set of economic incentives and security guarantees to encourage the two sides to resurrect peace talks.

They would also seek ways to break deadlocks that scuttled previous negotiations and look at whether other peace efforts such as a 2002 Arab offer of peace to Israel in exchange for its withdrawal from all occupied land remain viable.

"The Arab peace initiative has all the elements for a final settlement," Saudi Foreign Minister Adel al-Jubeir told reporters, and it could not be watered down to suit Israel. "It is on the table and a solid basis for resolving this long-standing dispute. It provides Israel with a lot of incentives and it's incumbent on the Israelis to accept that."

The European Union's foreign policy chief, Federica Mogherini, said it was the duty of international and regional players to find a breakthrough since the two sides appeared incapable of doing so alone.

Palestinians say continuous Israeli settlement expansion in occupied territory since then has dimmed any prospect for the viable state they seek in the West Bank and Gaza Strip, with a capital in Arab East Jerusalem.

Israel has demanded tighter security measures from the Palestinians and a crackdown on militants who have attacked Israeli civilians or threaten their safety. It also says Jerusalem is Israel's indivisible capital.

The interim 1993 Oslo peace accords were meant to yield a "two state solution" within five years.

"The policy of settlement expansion and demolitions, violence, and incitement tells us very clearly that the perspective that Oslo opened up is seriously at risk of fading away," Mogherini told reporters.

She said the Middle East Quartet of the EU, Russia, United States and United Nations was finalizing recommendations on what should be done for the two sides to negotiate in good faith. 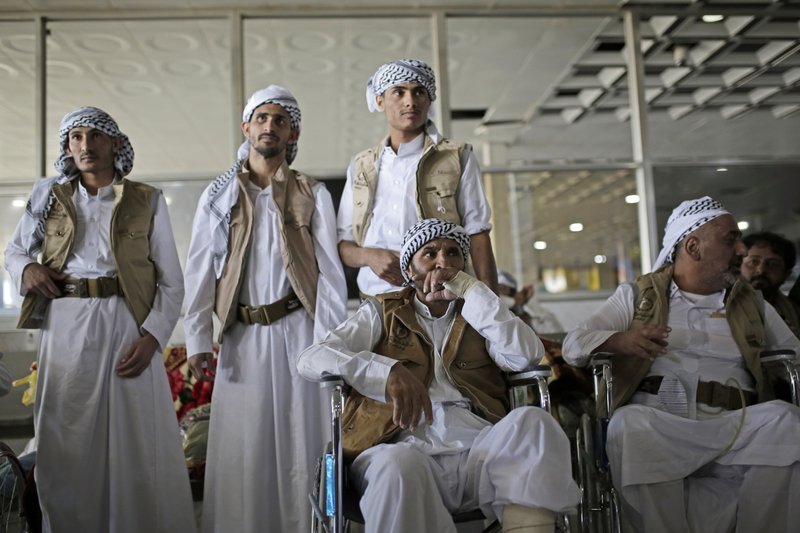 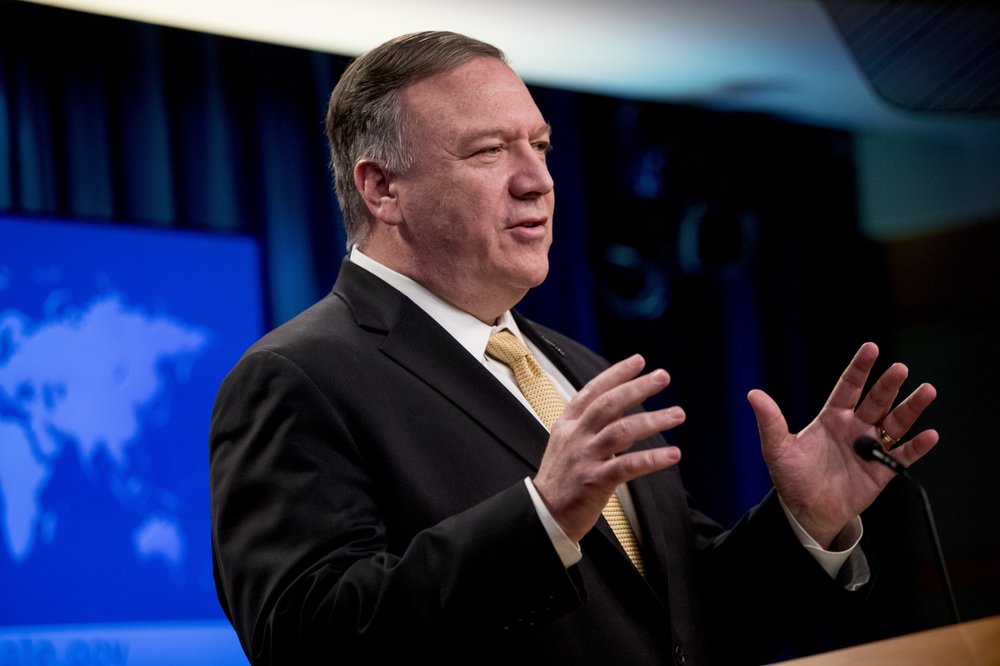 US angers Palestinians with reversal on Israeli settlements 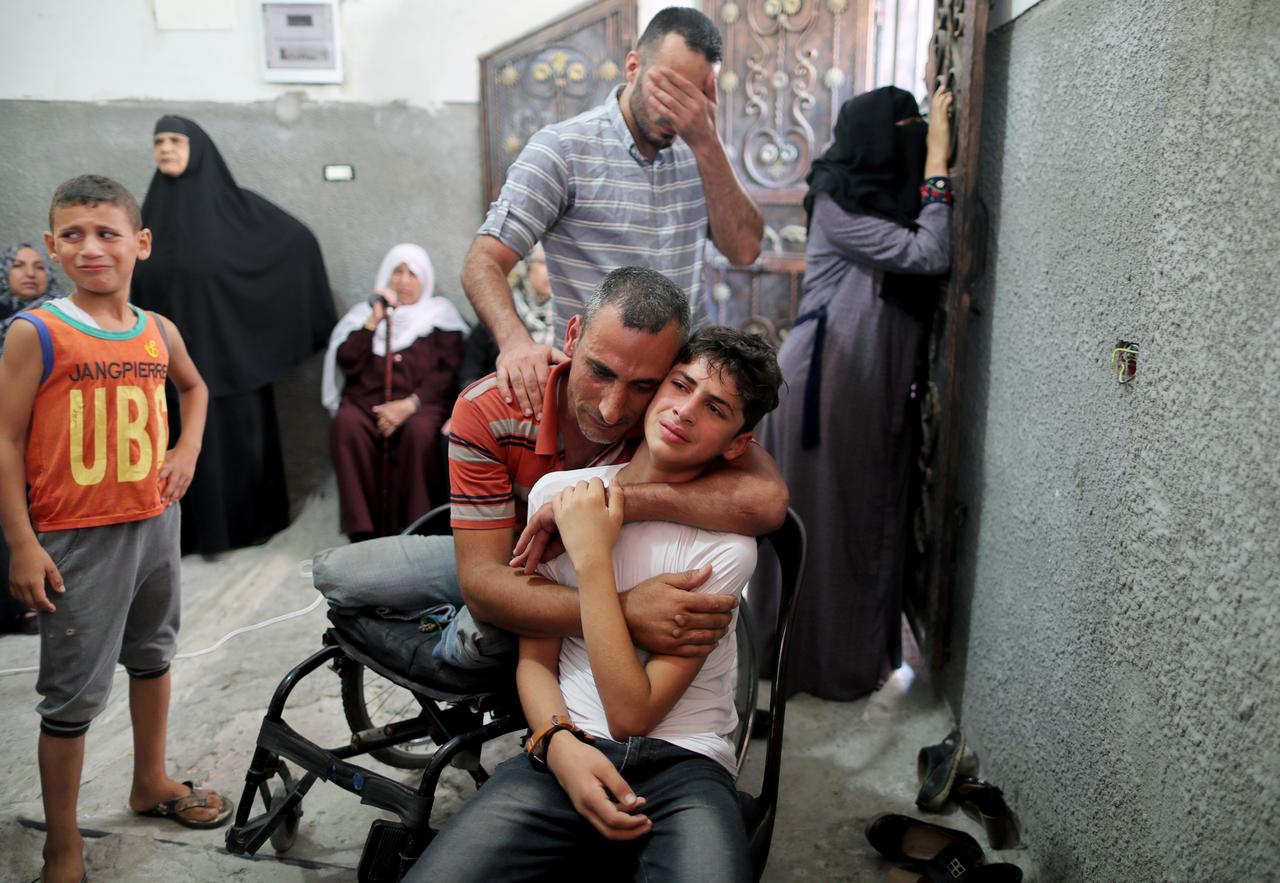 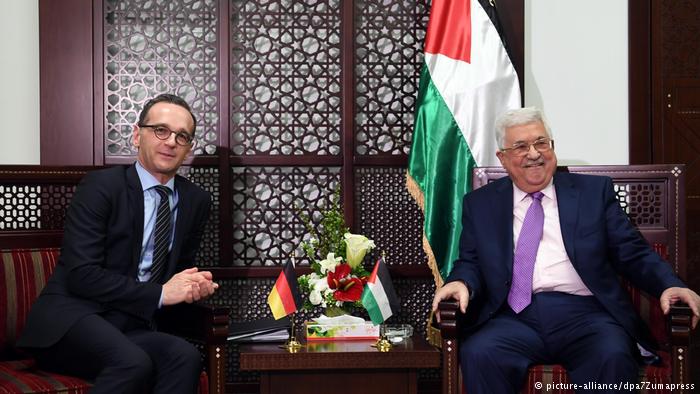