Hundreds of Egyptian doctors arrived at the headquarters of the doctors' general election committee at Al-Azhar Conference Center Friday morning to participate in the first Doctors Syndicate election since they were suspended 20 years ago.

The first few hours of the election were characterized by chaos and disorganization, prompting doctors to protest and accuse the election organizers of insulting doctors by making them stand in long queues that extended out past the entrance to the voting room. Also, delaying the start of the election for one hour and suspending them for another hour during Friday prayers added to the tension.

The election banner "Doctors for Egypt," which represents Muslim Brotherhood candidates, could be seen everywhere at the entrance and inside the voting room. Fewer election banners reading "Independent Doctors" and “Egypt's Doctors' Coalition" could also be seen.

Doctors for Egypt members tried to regulate the long lines, where some doctors stood for more than two hours to cast their votes.

Khaled Samir, a candidate for the syndicate's chairman position, said the election turnout was large and unprecedented. He added that the organizers did not expect this large of a turnout and the number of balloting stations was not enough.

Saad al-Ashmawy, another candidate for the chairman position, said the reason behind chaos was the late arrival of Judge Mohamed Hisham Nasr, which delayed the start of voting for an hour, in addition to the small number of staff responsible for providing doctors with the numbers of their polling stations.

The doctors had to stand in a long line to enter the hall and then stand in another line to get the number of the balloting station in which they could cast their votes, he explained.

The electoral process was too long, Ashmawy said, as Nasr did not allow voters to place a check beside the name of the candidate they wanted and insisted voters write down the name of their chosen candidate per the old voting regulations from 20 years ago.

The voting process was held in six stages, as Nasr insisted on personally signing each ballot, making the process more difficult for voters, he continued.

Saad Qeethany, head of the committee supervising the election, said he agreed with Nasr that more staff were needed.

The voting period for the electoral process will extend from 6 to 7 pm for polling stations that started an hour late, Qeethany emphasized.

Samir Dia'y, a doctor voting in the election, held Nasr responsible for the confusion because he abruptly decided to change the voting system on Friday morning and arrived an hour late.

A judge present also said that the syndicate chose the wrong location for the election, which led to overcrowding and disorganization. 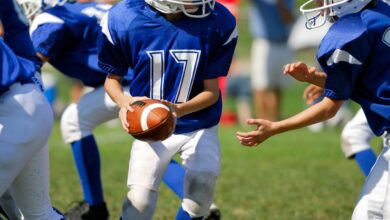 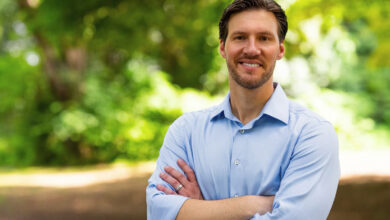