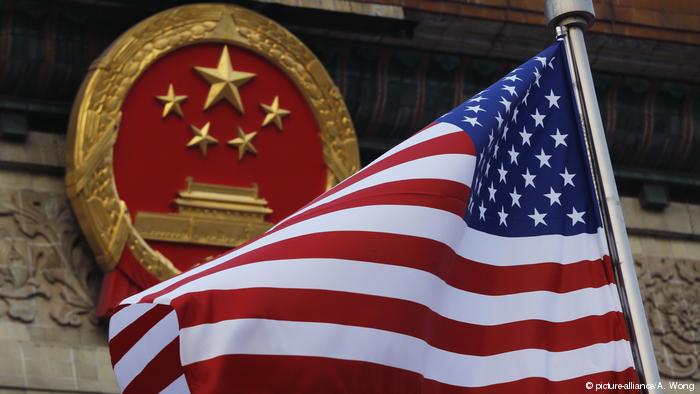 The human rights situation in China has “never been better,” China’s Foreign Ministry spokesman Lu Kang told reporters in Beijing on Thursday, a day after the US issued a report criticizing human rights violations in the Asian country.

“We hope the US will remove the colored lenses and discard the Cold War mentality,” Lu said, adding that he hoped Washington would “stop interfering in China’s internal affairs with human rights as a pretext.”

China in a ‘league of its own’

On Wednesday, US Secretary of State Mike Pompeo accused Beijing of boosting its repression against Muslims “to record levels” in the course of last year.

“Today, more than 1 million Uighurs, ethnic Kazakhs, and other Muslims are interned in reeducation camps designed to erase their religious and ethnic identities,” he said. “The [Chinese] government also is increasing its persecution against Christians, Tibetans, and anyone who espouses different views from those or advocates those of government — or advocates change in government.”

US should look to itself ‘first’

On Thursday, Chinese spokesman Lu dismissed the report as based on “ideological prejudice.”

“We also advise that the United States take a hard look at its own domestic human rights record, and first take care of its own affairs,” he added.

China’s State Council also issued a 12,000-word annual rebuttal of the US report in which it pointed to high rates of gun violence in the US, as well racism, sexism, and lack of media freedom in the US.

The last charge is sure to raise some eyebrows in Washington, as Reporters Without Borders ranked the US 45th and China 176th on its 180-country press freedom rating.

Even so, Chinese officials maintained that press freedom in the US had “come under unprecedented attack” as the government accuses media of creating “fake news.”

The Chinese state council also refers to “shocking gender discrimination,” and the “unceasing immigration tragedy” on the Mexican border, as well an income inequality.

The US was “smearing and slandering” other countries while having a “flawed and lackluster” human rights record, they said.