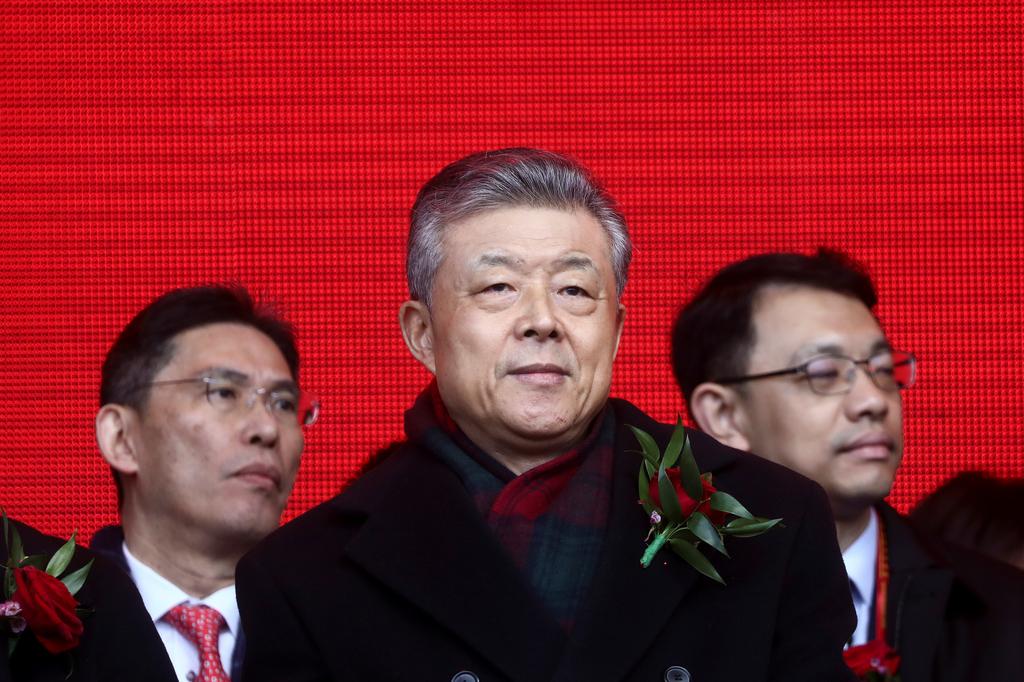 LONDON (Reuters) – China will respond resolutely to any attempt by Britain to sanction Chinese officials following the imposition of a security law in Hong Kong, its ambassador in London said on Sunday.

Earlier this month Britain introduced a new sanctions regime to target individuals it says are involved in human rights abuses or organized crime.

Some lawmakers in Prime Minister Boris Johnson’s Conservative Party have said the sanctions should be used to target Chinese officials.

“If UK government goes that far to impose sanctions on any individual in China, China will certainly make a resolute response to it,” Liu Xiaoming told the BBC’s Andrew Marr Show.

“You’ve seen what happens in the United States – they sanction Chinese officials, we sanction their senators, their officials. I do not want to see this tit-for-tat happen in… China-UK relations.”

British Foreign Secretary Dominic Raab told the same programme he would not be drawn on future additions to Britain’s sanctions list but he denied that Britain would be too weak to challenge China through this channel.

Raab said he would update Britain’s parliament to outline further measures on Hong Kong and China on Monday.

Britain says the new national security law in Hong Kong breaches agreements made before the handover and that China is crushing the freedoms that have helped make Hong Kong one of the world’s biggest financial hubs.