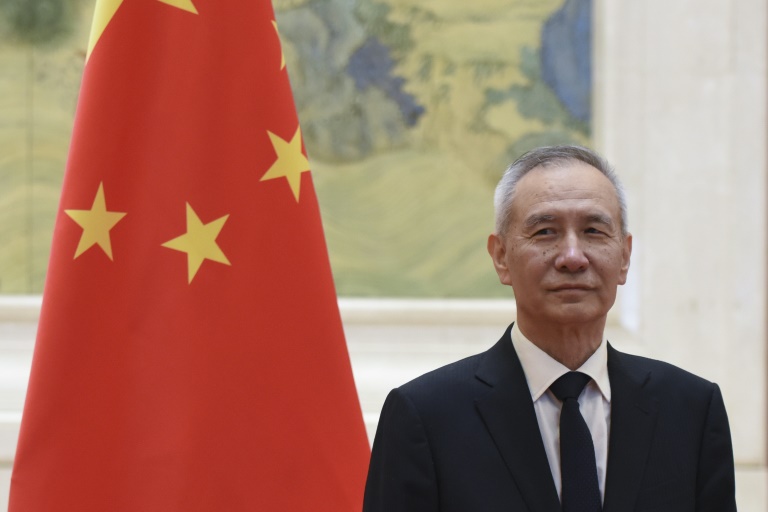 The large delegation led by Vice Premier Liu He and including the head of the central bank arrived Monday as a US Justice Department indictment against top Chinese tech firm Huawei was unsealed, possibly complicating the discussions.

Beijing and Washington have a month remaining on a truce — declared in December by Donald Trump and Xi Jinping — that delayed a hike in tariffs on hundreds of billions in Chinese exports economists say could further damage an already-faltering global economy.

Trump will meet with Liu during the two-day talks, which are slated to open Wednesday, US officials said, as pressure mounts on both sides to reach a deal, with China in particular struggling with stuttering growth.

While there have been contradictory reports on the chances of success for the negotiations, global equities have been risen in recent weeks on hopes the two will reach some sort of deal.

But the gathering comes days after the US Justice Department unveiled sweeping charges against Chinese telecoms giant Huawei and its chief financial officer Meng Wanzhou — also the daughter of the company’s founder.

Secretary of Commerce Wilbur Ross said on Monday the indictments were “wholly separate from our trade negotiations with China”.

However, he added: “Commerce will continue to work with our interagency partners to protect US national security interests.”