Two heads of district environmental protection branches got jail time for ordering staff from national monitoring stations to falsify data, according to the ruling by a court in the central city of Xian 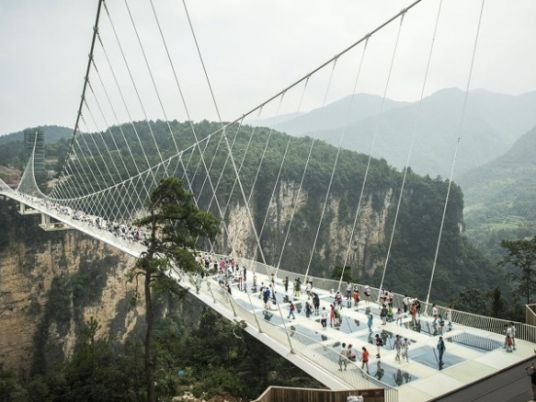 A court in China on Friday jailed seven people for more than a year each for tampering with air quality monitoring equipment and falsifying data, the official Xinhua news agency said.

In its war on pollution, China is scrambling to improve real-time air quality data as it seeks to punish businesses that violate emissions quotas, but fake data remains a challenge.

Two heads of district environmental protection branches got jail time for ordering staff from national monitoring stations to falsify data, according to the ruling by a court in the central city of Xian, Xinhua said.

The court found them guilty of “damaging the computer information system”, it added, without elaborating.

Five others were also sentenced, among them two heads of the monitoring stations.

It was not possible for Reuters to reach the seven individuals for comment.

Falsifying monitoring data has become a crime as severe as creating the pollution itself, under laws that took effect in 2015, though there have been few high-profile prosecutions yet.

Five people were detained in October last year after the Xian environmental protection bureau confirmed media reports of the tampering.

The case should serve as a warning that Beijing was serious about tackling environmental violations, environmental activists said at the time.

Local governments “act as both player and referee” when it comes to monitoring emissions, the environmental protection ministry said in June 2016 guidelines to fight fraud, and warned against rising “administrative interference”.

Environmentalists vow to fight Carmichael coal mine in Australia