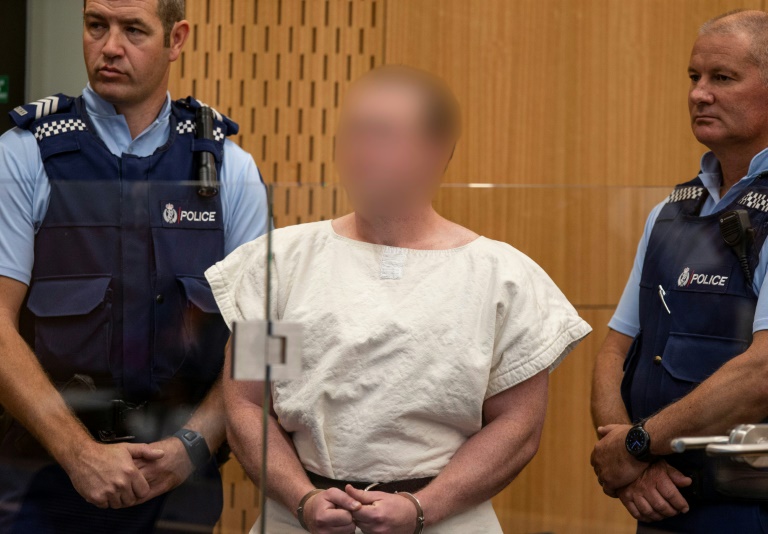 The man accused of shooting dead 51 Muslim worshipers in the Christchurch mosque attacks was formally charged with terrorism for the first time on Tuesday, New Zealand police said.

In addition to the terror charge, Brenton Tarrant also faces 51 charges of murder and 40 of attempted murder over the March 15 attacks.

“The charge will allege that a terrorist act was carried out in Christchurch,” police said in a statement.

But until now the charges against him were less expansive, as New Zealand’s Terrorism Suppression Act was only introduced in 2002 and is untested in the courts.

Police said the decision to lay the terror charge was made after consultations with prosecutors and government legal experts.

Tarrant, a 28-year-old Australian, is currently in a high security prison undergoing tests to determine if he is mentally fit to stand trial.

He next court appearance is scheduled for June 14.

Police said they had met survivors and victims’ families Tuesday to explain the additional charges.

“Police are committed to providing all the support necessary for what will be a challenging and emotional court process to come for the victim’s families and survivors of the attack,” they said.

Image: AFP/File / Mark Mitchell In addition to the terror charge, Brenton Tarrant also faces 51 charges of murder and 40 of attempted murder over the March 15 the Christchurch mosque attacks