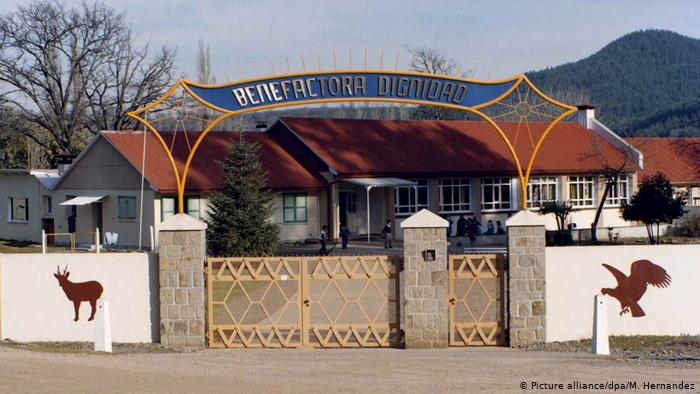 Victims who suffered sexual and other abuse at the German “Colonia Dignidad” settlement in Chile are to receive up to €10,000 ($11,200) in compensation, a German government commission said on Friday.

Past German governments have faced criticism for not doing enough to investigate and stop activities at Colonia Dignidad, which also saw the torture and murder of a number of opponents of Chilean dictator Augusto Pinochet in the 1970s.

The human rights spokesman of Germany’s conservative CDU-CSU parliamentary bloc, Michael Brand, spoke of “failure and scandal” in the past, calling Colonia Dignidad a “horror colony with a pedophile sadist at its head.”

The Greens parliamentarian Renate Künast called the compensation offer “acceptable.” She said Germany bore some guilt for at least supporting the structures of Colonia Dignidad.

Germany has been accused of doing too little to put a stop to activities in the colony, and the compensation can be seen as reflecting a desire to make good past omissions. Niels Annen said that although the German government did not have “any direct responsibility” for events at Colonia Dignidad, it did have a moral duty.

What was Colonia Dignidad? The settlement was founded in the 1960s by Paul Schäfer, a lay preacher who was fleeing from sexual abuse accusations in Germany. It is sited some 350 kilometers (217 miles) from the Chilean capital, Santiago de Chile. Schäfer said he wanted to establish a colony where his followers could lead “an early Christian lifestyle in the Promised Land.” However, instead, Schäfer ran the colony like a dictatorship.

What abuses took place at the colony? Schäfer oversaw torture, forced labor and sexual abuse of children from the founding of the colony in the 1960s up into the 1990s. During the Chilean military dictatorship, government opponents were also tortured and murdered.

What became of its founder? Paul Schäferwas sentenced in Chile to 20 years’ imprisonment for child abuse, and died in prison in 2010 at the age of 88.

What has become of the colony now? Colonia Dignidad has renamed itself “Villa Baviera” and tried to shake off its past. Members are now allowed to visit universities and the site attracts a number of tourists, some of them drawn by its infamous history.

Surprise! The world's oldest mummies are not in Egypt