The Supreme Council of Armed Forces is planning to issue a complementary constitutional declaration  within two days that would give the Parliament the right to remove the current cabinet and form a new one, with the exception for the "sovereign ministries," informed sources have told Al-Masry Al-Youm

The declaration would also give the new president the right to dissolve the Parliament, appoint the general prosecutor, the grand sheikh of Al-Azhar, and the grand mufti of Egypt.

According to the source, the declaration would also enshrine the role of the Armed Forces in protecting the country and maintaining the safety of its lands, in addition to protecting constitutional and revolutionary legitimacies.

Under the declaration, SCAF would decide on all the affairs relating to the armed forces, and its budget would be disclosed in secret meetings with the People's Assembly's Defense and National Security Committees. SCAF would also have to  approve any legislation that relates to the armed forces before being it being issued.

In addition, the declaration would declare the president the supreme commander of the Armed Forces, with the right to announce war after the approval of the SCAF and the People's Assembly, the source said.

On Saturday, political party leaders postponed a meeting on the subject of the constitutional declaration,which was scheduled for Saturday to Sunday.

Freedom and Justice Party leader Sobhy Saleh, deputy head of the People's Assembly Legislative Committee, said that although the party believes the SCAF does not have the right to issue the declaration, it will abide by the decision agreed upon between political parties on the issue. 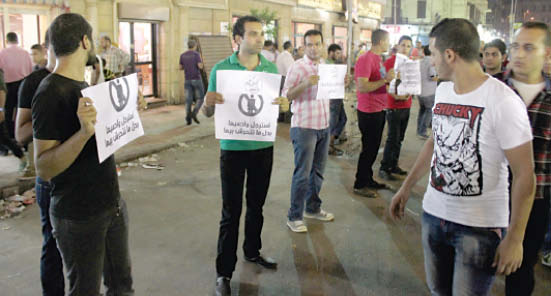 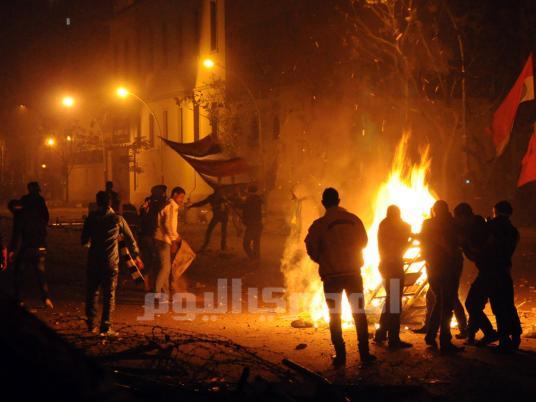 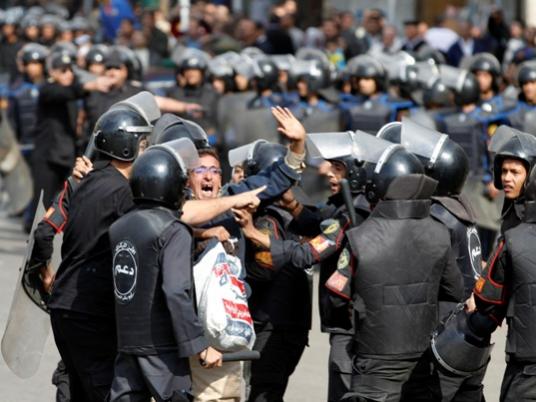