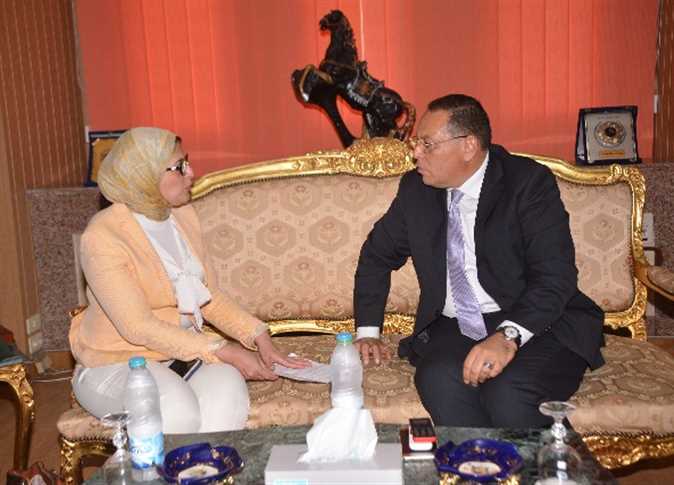 Three patients have died while seven more were referred to intensive care following a dialysis session at Deyerb Negm Central Hospital in al-Sharqia governorate on Friday.

Governor of Sharkia Mamdouh Ghorab on Saturday referred the incident over to investigation by the Public Prosecution.

Undersecretary of Health Ministry in Sharkia Hisham Masoud said that the renal dialysis unit at Deyerb Negm Central Hospital underwent maintenance work on Friday. He added that the unit received 39 patients, three of whom died while undergoing renal dialysis while seven people were transferred to the intensive care unit at al-Zagazig University Hospital.

The governor stressed on the follow-up of the results of the investigation, adding that he will not tolerate any confirmed negligence.

Madbouly ordered a swift investigation into the matter. He echoed the governer’s statement that there would be no tolerance of any negligence, and all results from the investigations will be announced to the public.

Zayed inspected the Deyerb Negm Central Hospital on Saturday and ordered to close the dialysis unit in the hospital, opening an urgent investigation upon Madbouly’s instructions.

She said that the Egyptian International Engineering Company, which is responsible for the maintenance of the renal dialysis unit at the hospital had recently finished after working on it after six months, with this being the first time problems occurred since then.

Egypt’s Public Prosecution office on Saturday ordered a team of prosecutors to inspect the renal dialysis unit along with any tools and device used in dialysis, while also asking the Forensic Medicine to perform autopsies on the deceased and interrogate specialists in the hospital.