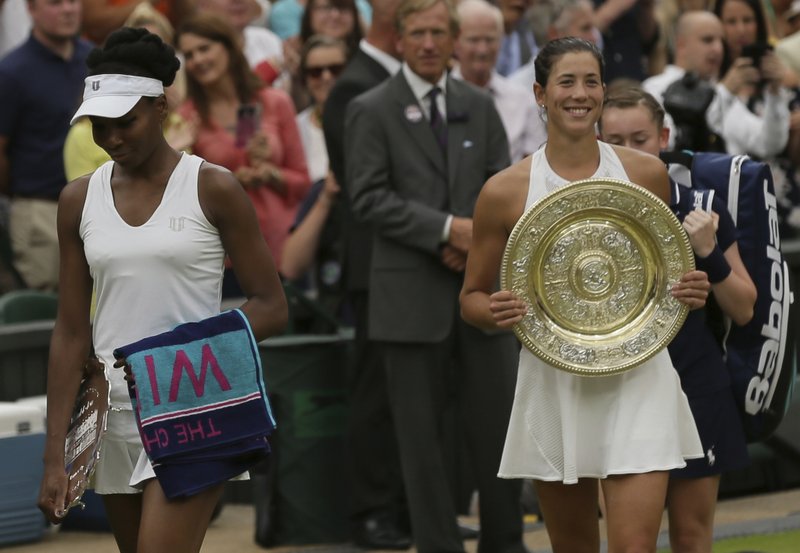 For Illinois Rep. Luis Gutierrez, a passionate, liberal Democrat of Puerto Rican descent, there is no more important issue in the year-end budget showdown than protecting from deportation hundreds of thousands of immigrants who came to the US illegally as children — and who have only known America as their home.

The fate of these “Dreamers,” as they are commonly known, is one of the trickiest issues to resolve as the White House and Congress seek to avert a Christmas government shutdown that nobody says they want. House Democrats, and their leader, Nancy Pelosi, insist that the Dreamers be dealt with as part of a broader package that combines unfinished legislative business, including military spending, disaster aid and low-cost health care for children.

“You want a bipartisan budget and you want my vote? Then make it an American budget, one that includes a pathway to freedom for our Dreamers,” Gutierrez said. “It’s the right thing to do.”

Top Senate Democrat Chuck Schumer cares about Dreamers, too, but he isn’t playing hardball over immigration. At the top of his list of political concerns are the re-election bids next year of 10 Senate Democrats running in states that President Donald Trump won in 2016. Many of them want nothing to do with shutting down the government over immigration.

“I understand the passion on that. I’m not in favor of voting to shut down the government,” said Democratic Sen. Joe Manchin of West Virginia, where Trump won almost 70 percent of the vote. “There are a lot of things I feel passionate about. But I’m not going to make 300 million people suffer because I can’t get the process working the way it should.”

House and Senate Democrats stand divided as leaders look to wrap up a sweeping spending deal by Dec. 22 and avoid a debilitating shutdown.

At issue is Trump’s decision to rescind Barack Obama’s executive order creating the Deferred Action for Childhood Arrivals program, which gave protected status to about 800,000 young immigrants in the country illegally. In scrapping the DACA order, Trump gave Congress until March to come up with a legislative solution.

In September, the president told Pelosi and Schumer he would support the DREAM Act — Development, Relief and Education for Alien Minors — which offers childhood immigrants a pathway to citizenship, as part of a broader immigration agreement.

But this fall, progress stalled. That led liberals such as Gutierrez to pressure leadership to use Democratic leverage — their votes are needed to pass legislation such as the budget or next year’s increase in the government borrowing — to ensure that Trump lives up to his promise.

Republicans want to separate immigration from the year-end agenda, in part to avoid the appearance of getting muscled by Democrats like Pelosi and in part to try to get a better deal.

“We are certainly willing to enter into those good-faith negotiations, but they do not belong in an end-of-the-year spending appropriations debate,” said Texas Sen. John Cornyn, the No. 2 Republican in the Senate. “We do want to resolve this, but it’s not going to be before the end of this year.”

For her part, Pelosi won’t commit to helping Republicans keep the government open unless the DACA issue is dealt with.

“We will not leave here without a DACA fix,” she told reporters last week.

But in the Senate, the dynamic among Democrats was wholly different, with Democrats voting for the stopgap measure by a 5-to-1 margin.

Aides to lawmakers in both parties say the DACA issue was discussed only briefly at a White House meeting between Trump and top congressional leaders.

“There was no disagreement that it should be done. The question was when, where, how and why, and those discussions are continuing,” Schumer told reporters Friday. “We hope to get it done before the end of the year.”

The differing perspectives, at their core, seem rooted in the different dynamics facing House and Senate Democrats.

Schumer’s red-state Democrats must win re-election by appealing to independents, and they hope to win at least some crossover support from Republicans.

But many House Democrats represent congressional districts with large populations of minorities. Others represent solidly Democratic suburbs with constituencies that are sympathetic to immigrants. Their re-election bids are dependent on cementing the Democratic nomination from a primary electorate rather than winning independents or GOP crossovers.

Pelosi faces her own constituency, too. With 31 members, the Congressional Hispanic Caucus represents 16 percent of the House Democratic Caucus — a base that Pelosi is loath to cross.

“It’s her belief, of course, but it’s the caucus she represents as well,” said Nadeam Elshami, Pelosi’s former chief of staff. “The caucus wants this.”