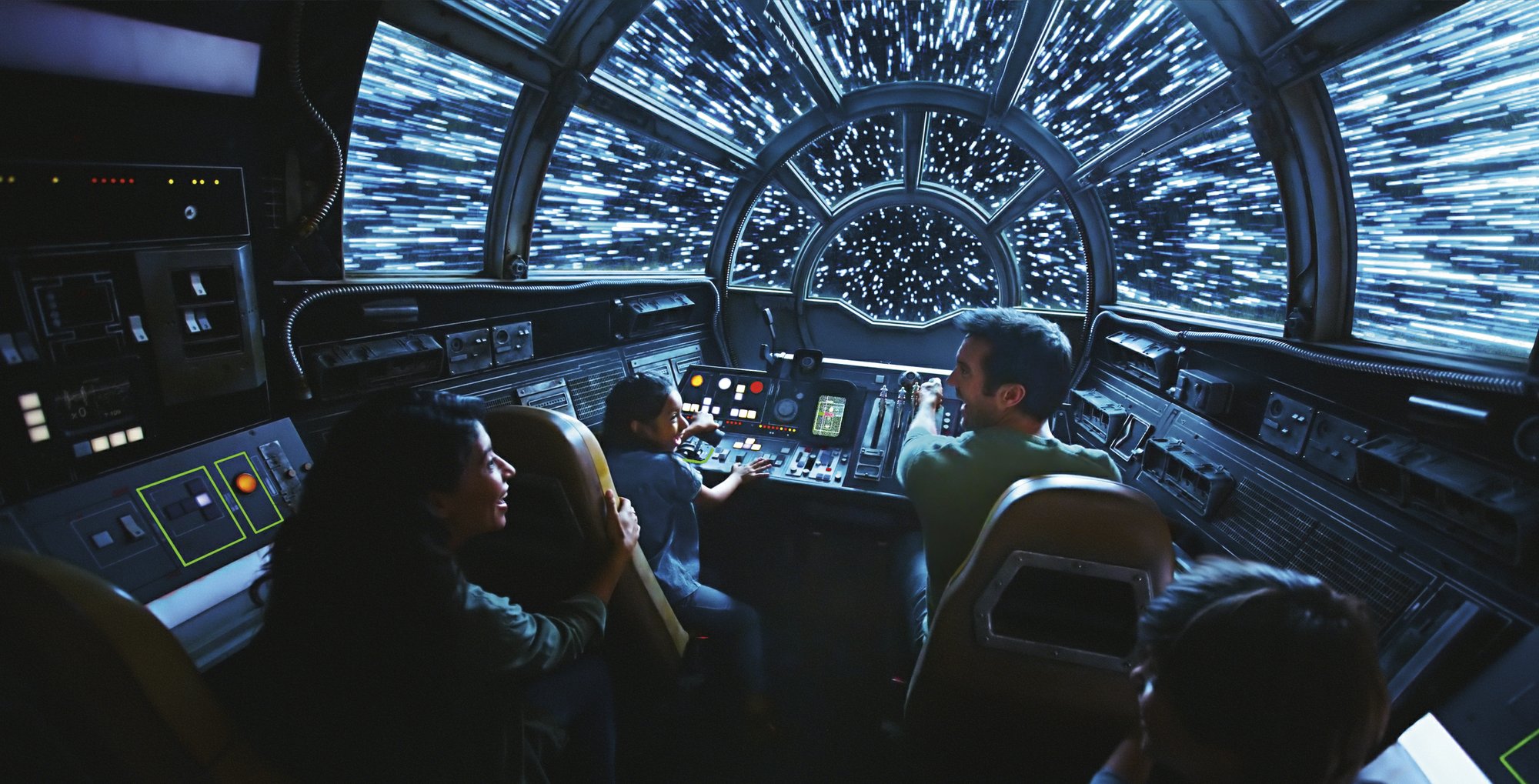 LOS ANGELES (Reuters) – When the “Star Wars” galaxy is brought to life at Walt Disney Co’s US theme parks later this year, fans will not step onto the iconic landscapes of Hoth or Tatooine.

Expectations run high from generations of fans, many of whom have waited 40 years since the original 1977 film to visit a real-world version of the galaxy far, far away. Disney describes Galaxy’s Edge as its most ambitious park expansion ever.

Theme park designers said they debated whether to replicate a well-known movie location such as Luke Skywalker’s desert home of Tatooine or the icy planet Hoth.

The team consulted with the Lucasfilm division and opted to build a planet that had been mentioned in “Star Wars” movies and books but was not yet familiar to fans.

The goal was to make visitors feel like they were in the “Star Wars” world but could have a new experience where they play a role, said Chris Beatty, executive creative director at Walt Disney Imagineering.

Designers decided to “lean forward into the future,” Beatty told reporters, “but leave a door open to the past.”

“There is a lot of risk and a lot of pressure to deliver on people’s dreams and imaginations,” he added, “but that’s what we do as imagineers.”

In the works for more than four years, Galaxy’s Edge is set to debut at California’s Disneyland this summer and at Walt Disney World in Florida in the fall. Opening dates have not been announced.

Disney’s theme-park designers worked with Lucasfilm to craft a “Star Wars” story that could work in characters, creatures, vehicles and other elements old and new.

The land centers on a settlement called Black Spire Outpost inhabited by smugglers and bounty hunters. The time period is set during the current movie trilogy, which will conclude with the December release of “Star Wars: Episode IX.”

A main attraction, Millennium Falcon: Smugglers Run, was designed to make visitors feel like they are flying Han Solo’s famous spaceship. An animatronic Hondo Ohnaka, a pirate from animated TV series “The Clone Wars,” will invite guests on a mission.

In a second experience called Star Wars: Rise of the Resistance, visitors will try to escape the First Order, and characters such as Rey and Poe will appear.

Elsewhere there are shops to build your own lightsaber or droid, a restaurant serving roasted meat and a cantina inspired by the colorful watering holes seen in “Star Wars” films. Drinks will include a Jedi Mind Trick and a Tatooine Sunset.

Everything is designed to immerse guests in the story. “You won’t feel like you’re in a theme park,” said Bob Chapek, Disney’s chairman of parks, experiences and products.

To achieve that, storytellers studied “Star Wars” films, TV shows and books, recreating details such as droid tracks on the ground.

Chefs inside the food and beverage division imagined what Batuu residents would eat. Items for sale will include the galaxy’s famous blue milk and a unique cut of pork ribs meant to look like they were taken from Kaadu, a wingless beast ridden on Naboo.

In addition, Disney wants to keep guests in lines entertained. A Disney parks app will offer Galaxy’s Edge games while they are in the land.

Disney’s designers and storytellers have high hopes for fan reactions.

“I think people are going to fall to their knees and start kissing the ground,” said Margaret Kerrison, managing story editor at Walt Disney Imagineering. “It sounds like a total exaggeration, but I feel like it’s going to happen.”