Ashraf Badr, the editor-in-chief of state-run news source Al-Ahram Al-Arabi, threatened to submit to the International Court of Justice documents and other information pertaining to the identity of the perpetrators of the fatal ambush of 16 Egyptian soldiers in Rafah in 2012 if the authorities did not take action soon.

In an interview with satellite television channel ONtv, Badr accused Ayman Nofal of responsibility for the killings. Nofal, a leading figure of the Hamas-linked Qassam Brigades, escaped from the Al-Marg prison during the revolution. Badr also implicated Mohamed Abu Shamala, known as Abu Khalil, a Hamas commander; and Raed al-Attar, who was found guilty of planning the kidnapping of the Israeli soldier Gilad Shalit. 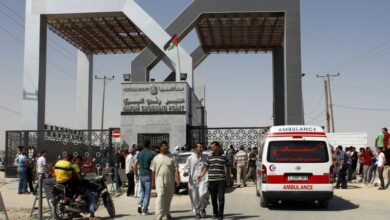 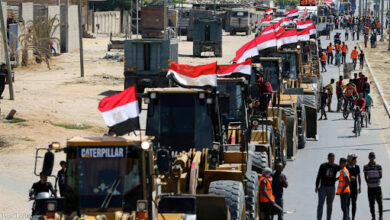