Shereen said in interview with “Ra’i Aam” TV program on TeN channel, “EDEX has presented the arms that [the armed forces] have manufactured for the Egyptian army and will work on exporting them within the coming period.”

Shereen mentioned that the ministry prepared for the Egypt International Exhibition Center (EDEX 2018) from December 3 to 5 upon instructions from President Abdel Fattah al-Sisi.

He asserted that Egypt would have moral gains from EDEX because it sends a message to the world that Egypt is stable. 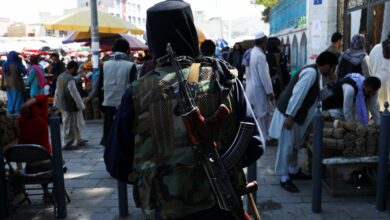