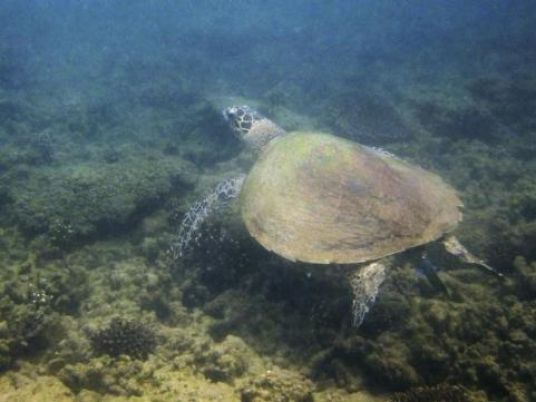 Egypt’s Environment Ministry on Monday announced that its “19808” hotline is available to report any attempts to illegally trade in, fish, and hunt endangered wildlife species.

Environment Minister Yasmine Fouad said that the ministry will hold a series of seminars and workshops across the various governorates to help raise awareness on endangered species and report any attempts to trade them.

She praised the local community residents of the natural reserves, especially the St. Catherine Reserve, for their participation in monitoring and recording wildlife.

One family there had observed some endangered wildlife, and contacted the St. Catherine Reserve’s team to record the findings – which was confirmed through surveying the area and tracking the wild animals by specialists and experts at the reserve.

This example serves to highlight the local community’s importance in preserving wildlife and biological diversity, thereby ensuring the sustainable use of natural resources, she said.

Fouad added that the ministry supports promoting and integrating partnerships between the Natural Reserves Department and the local community, contributing to preserving the quality of ecosystems and achieving Egypt’s 2030 sustainable development strategy.

The minister also thanked the employees of the Zaranik Reserve for their success in re-introducing a green turtle to its natural environment on one of the beaches of Arish city in North Sinai after its rescue and treatment with the participation of the local community, youth and faculty members of the University of Sinai, in addition to the turtle rescue team in Egypt.