Egypt's national team beat Ghana 2-0 in the second round of the 2018 World Cup qualifiers at Borg El-Arab Stadium on Sunday.

This marked Egypt's second successive win in the group stage, as they defeated Congo away in the first round, while Ghana continued their poor start following their draw with Uganda in the group opener.
Four minutes to the break, Mahmoud Trezeguet was awarded a penalty after being tripped inside the box before AS Roma winger Mohamed Salah converted the ball into the net to give Egypt the lead.
The Black Stars were close to level the scores in the early stages of the second half but Egypt's veteran goalkeeper Essam El-Hadary produced a fine save to keep the Pharaohs' in front.
Against the run of play, Egypt managed to double their lead with only five minutes remaining to full time. Salah passed the ball to Abdallah El-Said, who slotted past Ghana's keeper to secure a 2-0 victory for Egypt.
The Pharaohs currently top Group E on six points, two ahead of second-placed Uganda. Ghana sit third on one point, while Congo are at the bottom of the group with no points.
Egypt will face Uganda away when the qualifiers resume in August 2017.
Tags
2018 World Cup qualifiers Egypt's national team Ghana 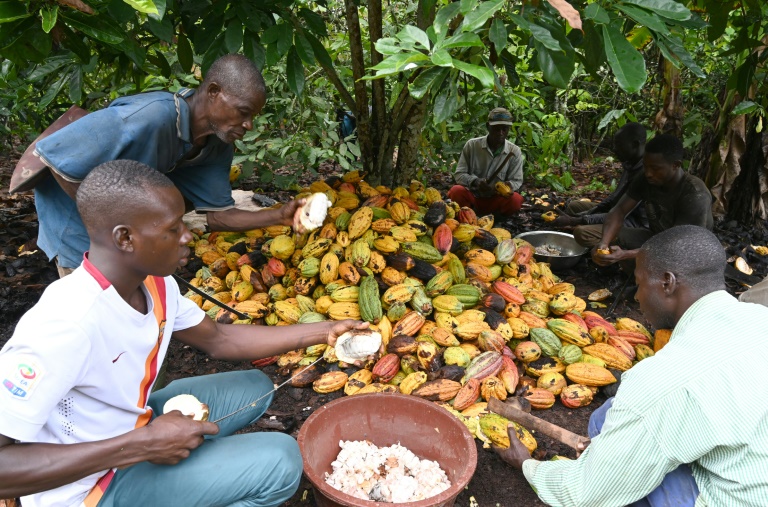