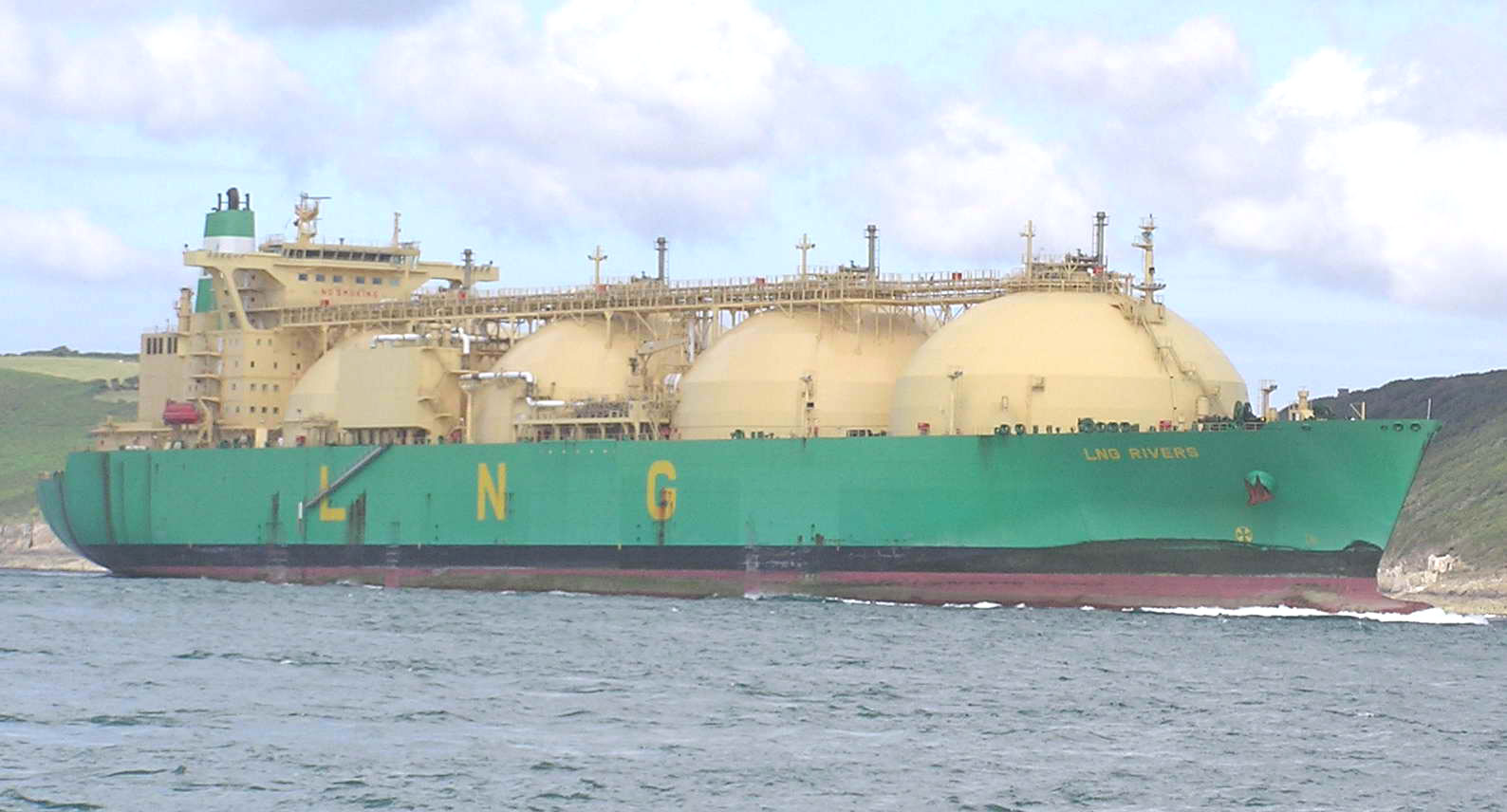 The ad hoc committee tasked with transforming Egypt into a regional hub for energy said on Wednesday that it would study the proposal of fueling ships with liquefied natural gas (LNG) after the World Maritime Organization asked for reducing the usage of diesel-solar fuel.

During a meeting headed by Petroleum Minister Tarek al-Molla, the committee agreed on preparing a comprehensive study on the maximum utilization of LNG.

Molla said that the Ministry of Petroleum has prepared a strategy for establishing Egypt as a regional center for trading gas and oil through three stages, including studying global energy centers, identifying technical alternatives, and implementing mechanisms to reach the goal.

In August 2018, energy news site Oil Price named Egypt a strong contender to become a Mediterranean gas hub due to its strategic location, exploration-friendly infrastructure, and ability to store and export petrol and natural gas.

The site found that Egypt has made the most out of its potential, with such deals as the 2012 Cyprus-Egypt agreement for mutual exploration, as well as joint work on exporting gas to Europe.

Egypt has been making significant discoveries in the field of natural gas. In 2015, the country announced its discovery of the Zohr gas field, which the government claimed would double the country’s gas reserves. In 2018, Egypt also announced the discovery of the Noor gas field, the reserves of which are alleged to potentially exceed 90 trillion cubic feet – three times those of Zohr.