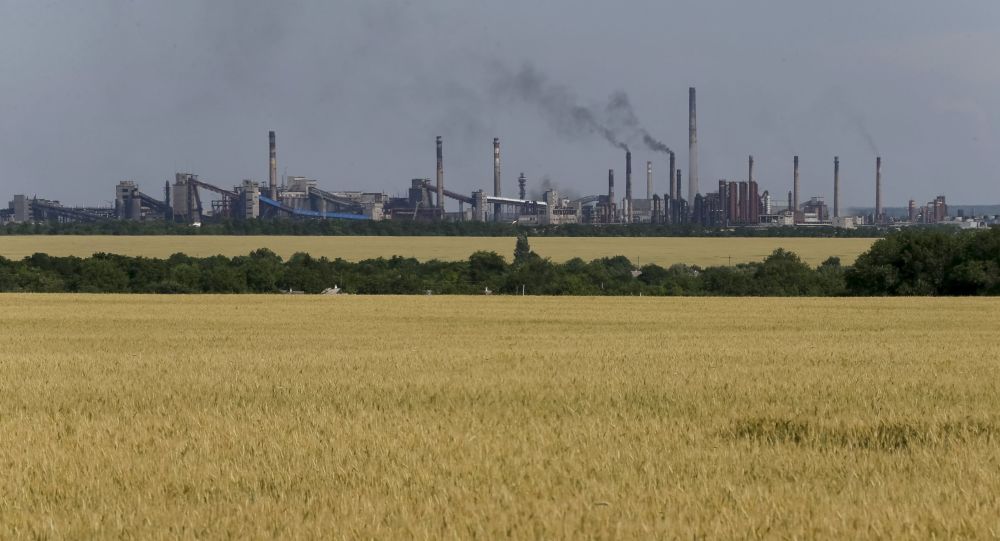 Egypt government to sign on Saturday a contract to establish the largest petrochemical complex in the Middle East.

Head of the General Authority for Suez Canal Economic Zone (SCZone) Mohab Mamish (representing the government) is to sign the contract with the CEO of Carbon Holdings, the local company that would build the complex.

In a statement, the government said the Tahrir petrochemical project is expected to cost around US$10.9 billion and will be built on a 5 million square meters of land in the Suez Canal economic zone. The government announced that this complex will create 48,000 job opportunities.

“The project is funded by international institutions to comply with the petrochemicals strategy and represents an added value to the Egyptian industrial sector,” the statement read.

Egypt has been excelling in establishing petrochemical projects for the past few years. In 2016, Egypt opened its first eco-friendly petrochemical complex in Alexandria. The project is the first of its kind in the Middle East as it completely relies on drain water to operate. In addition to being eco-friendly, the project also conserves water.
The move does not come as a surprise since Egypt’s gas reserves took a hike after the beginning of production of Zohr gas field in December 2017. Zohr was discovered by Italian company Eni in 2015 in the Mediterranean. In May 2018, Eni announced it had begun operating its third production unit in Zohr, which bumped daily production of the gas field to 1.2 billion square feet/day, the equivalent of 200 thousand barrels of oil.Egypt is expected to be sulf-sufficiant in gas by the end of 2018.
Not only that, but Egypt is expecting even larger amounts of gas due to the discovery of Noor gas field,which its reserves are expected to reach over 90 trillion cubic feet, according to sources. This is three times more than Zohr field reserves.

Another billion cubic feet of gas from Zohr field by the end of 2018: minister