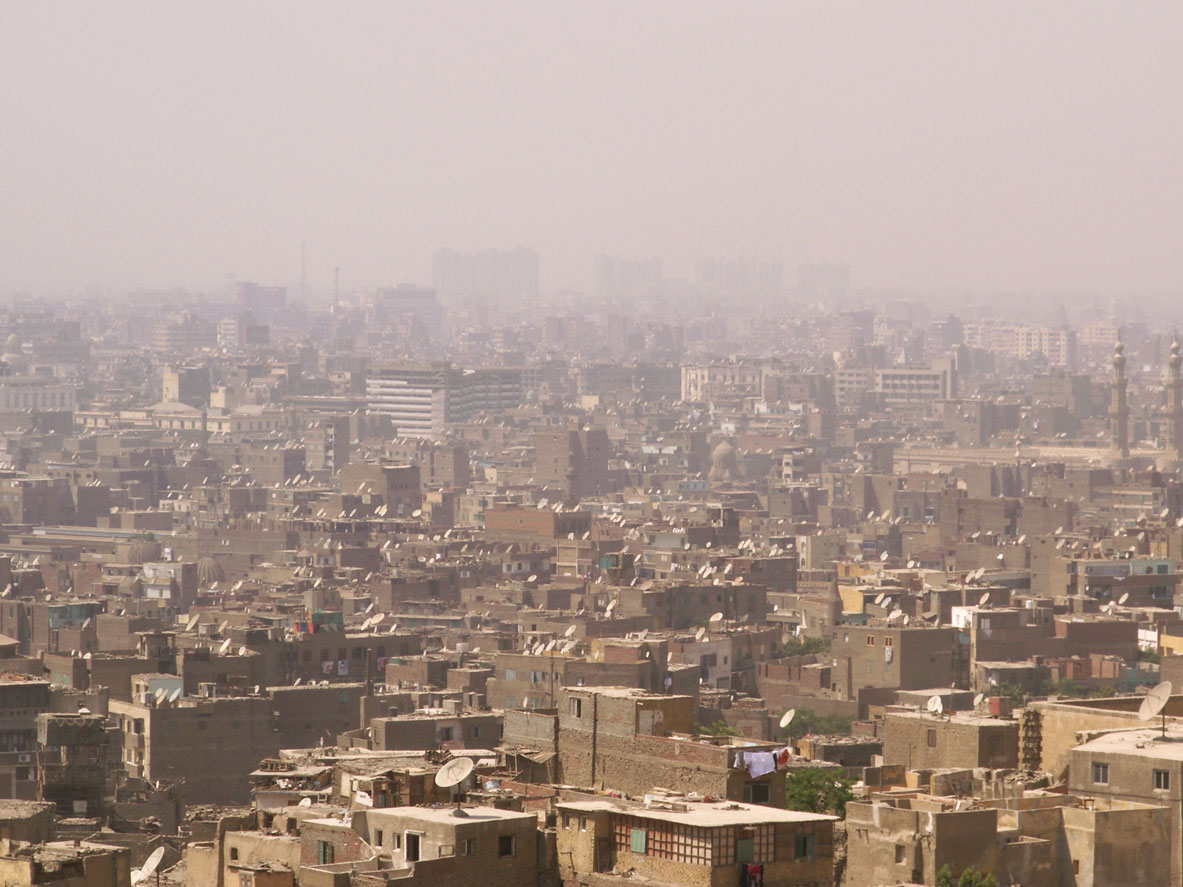 Egypt is among the countries most impacted by climate change, but the government is continuing its efforts to meet the challenge head on with new renewable energy projects, Environment Minister Yasmine Fouad said on Monday.

She also stressed the importance of providing funding to less-developed countries during the summit, which she says is critical to renewable energy projects in the developing world.

In a telephone interview with Al-Masry Al-Youm from Spain, Fouad added that Egypt will not work on adaptation projects unless funding by developed countries is guaranteed.

“I will attend the final negotiations in the coming days to discuss the topics on the agenda this year, and I will push funding demands so that (they’re not) neglected (and) raise the vulnerability of Africa to the impacts of climate change, (as it is) one of the continents most impacted by its negative effects,” she said.

The potential impacts of climate change in Egypt — brought on by considerable loss of agricultural land and rising temperatures — are hard to ignore. They include reduced crop yields, food insecurity, and water stress, with rising sea levels also threatening coastal populations in the country.

Agricultural production in the country may decrease by eight to 47 percent by 2060, which would be coupled with employment losses of up to 39 percent, according to a 2013 report released by the United Nations Development Programme (UNDP), which was produced in collaboration with the Egyptian government and a number of other UN agencies.

Meanwhile, a report published by the Intergovernmental Panel on Climate Change (IPCC) warned that Alexandria’s beaches are likely to be flooded by a 0.5-meter sea-level rise, warning as well that flooding in Alexandria and the Nile Delta could impact 8 million people unless protective measures are taken to address the threats posed by climate change.