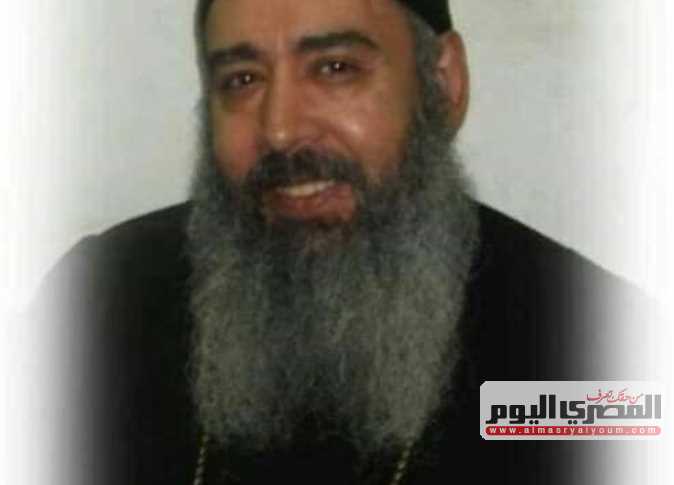 The prosecution charged the suspect with premeditated murder, possession of an unlicensed firearm and firing of the same gun. The prosecution also requested the final forensic medical report on the detained person.

On Monday, security forces detained Kamal, 54, the janitor of St. Mark’s Church, after he surrendered to the police and admitted to killing the church priest Maqar, 65, in the midst of a financial dispute after a quarrel between them.

Qalyubia Security Directorate issued an official statement on the incident. According to the statement, Shubra al-Kheima 2nd Police Department received a notification from the security services designated to secure the church. The notification alerted security of gunshots and the presence of a dead man inside the church. Security forces moved to the scene.

The statement added that preliminary investigations found that Kamal fired several shots at the priest from a firearm (pistol) in his possession, causing his injury (a shot to the head). The priest died instantly.

The statement said that the victim had promised the suspect to help him accrue marriage costs for his two daughters by giving him money, and he did not do so. Two days previously he had provided the perpetrator financial support of LE1,000.

The suspect requested again another sum of money from the victim, who refused. A verbal argument ensued, then the perpetrator fired several shots, causing the priest’s death.

The statement added that the suspect “confessed to committing the incident as a result of the failure of the victim to fulfill his promise to help him financially and subsequently resolving get rid of him.”

The suspect also admitted that he purchased the weapon used in the incident, concealed it inside the church in the luggage storage, then brought it out the day of the crime to assault the victim.