The firms that have expressed interest in the latest tender include Norway's Hoegh, US firm Excelerate Energy and Singapore-based Norwegian gas shipping company BW Gas , the ministry official said, declining to name the fourth firm.

"The door to present offers is open until the end of next week so offers can be decided on in the period between the end of August and the beginning of September," the official said.

The tender by Egyptian state-run gas company EGAS is seeking an FSRU with a capacity of 750 million cubic feet per day, an official told Reuters on June 29.

Egypt's gas shortfall has led to rationing among energy-intensive industries such as steel mills and fertiliser plants and caused some output disruption last year. 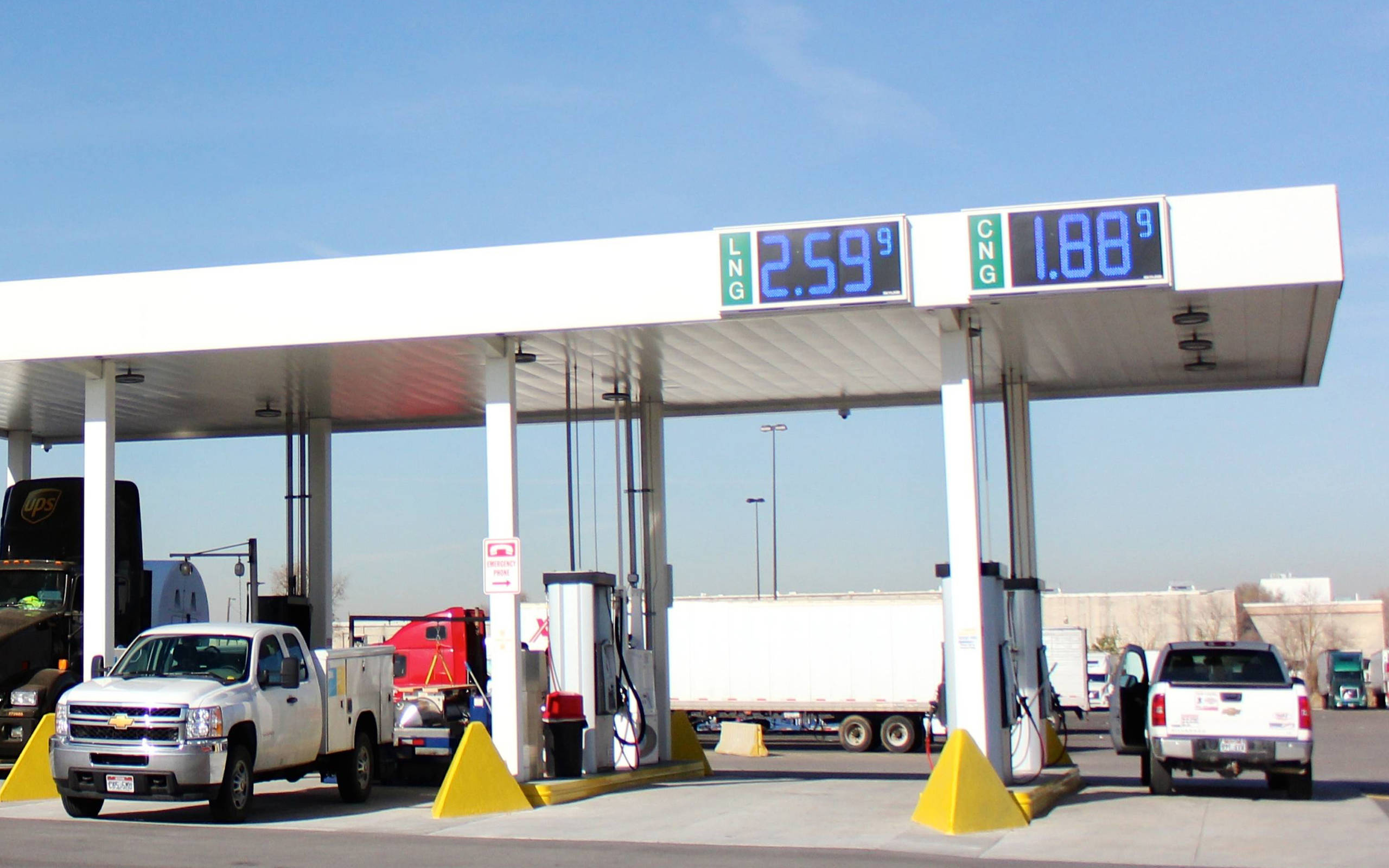