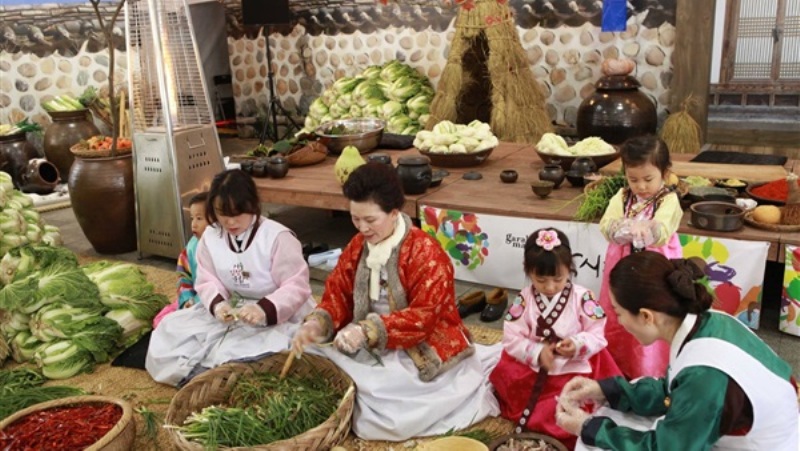 Since the popularization of Korean drama and music, Egyptians have taken an interest in Korean food as well, said South Korean ambassador to Egypt Hong Jin-Wook.

However, those Egyptians interesting in Korean cooking have found it difficult to find halal Korean ingredients or specific ingredients, he added.

The President of the Egyptian General Authority for Standardization and Quality Ashraf Afifi said that 173 Egyptian companies provide 5,000 halal products to countries including the United States, Turkey, Singapore, France, England and Italy.

The trade volume of halal products is expected to reach US$200 trillion in both the food and cosmetics fields, he added, as several countries refuse to receive any products not labeled halal.