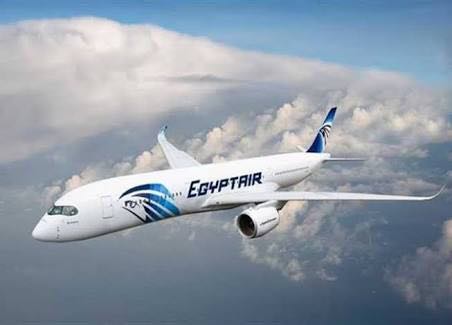 EgyptAir announced on Thursday that the company will be offering a 50 percent discount on its business seats in its its first flight from Cairo to Moscow since 2015, scheduled to fly on April 12.

EgyptAir will also offer a 35 percent discount on its economy-class seats, declared EgyptAir CEO Sherif Ezzat. Additionally, the discount will also apply to all flights from Moscow to Cairo which are to take-off between April 12 and June 12.

These discounts come in an effort to bridge relations with Russian tourism. Russia took the first step when its largest airline Aeroflot announced this month that it would resume flights to Cairo starting April 12, after more than a two-year ban.

In return, EgyptAir announced the launching of three weekly flights to Moscow, scheduled to take place each Sunday, Tuesday, and Thursday.

Russian flights to Egypt were suspended by Moscow in 2015, after a Russian plane crashed in Sinai, killing everyone on board, at the suspected hand of the Islamic State (IS). The suspension contributed to the already-declining Egyptian tourism industry at the time, as Russians represented a significant percentage of tourists in Egypt.

However, the countries agreed to resume flights after Egypt tightened its airports security measures to ease Russia’s worries.

April will witness a new round of negotiations between Russia and Egypt to discuss resuming Russian flights to the Red Sea.