The Egyptian Minister of Justice was caught violating a no-smoking law inside a clinic in Alexandria during the inauguration of a medical conference.

The Egyptian government in May initiated a campaign to combat smoking in public places and government departments. Alexandria Governorate is known to be the strictest enforcer of the ban.

Egypt’s Fatima Qandil: the first female judge to sit on the judicial panel of the Egyptian criminal court 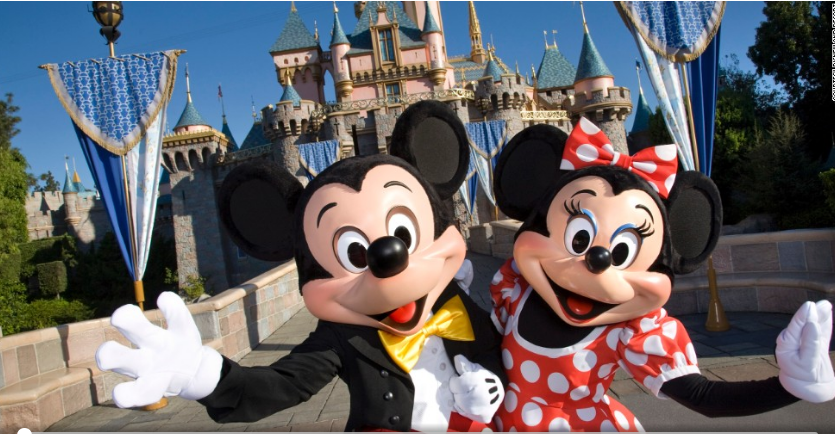 Minister of Justice: Trials of Mubarak and former officials not slowing