Globally-recognized credit rating agency Fitch Ratings has upgraded Egypt’s Long-Term Foreign-Currency Issuer Default Rating (IDR) to ‘B+’ from ‘B’, assuring that the outlook was stable.

Fitch said in a March 2019 report that Egypt has made further progress implementing economic and fiscal reforms, which are driving improved macroeconomic stability, fiscal consolidation and stronger external finances.

Minister of Finance Mohammed Moaet stated that the Fitch Ratings took into account the successful steps that the government implemented as part of the economic reform program, including increasing the volume of foreign investments.

He clarified that the ministry aimed to narrow the budget sector deficit to around 8.4% of the country’s Gross Domestic Product (GDP) in FY19 (fiscal year ending June 2019), with a primary surplus of 1.6% of the GDP, which would lead the general government debt/GDP to continue on a downward path. 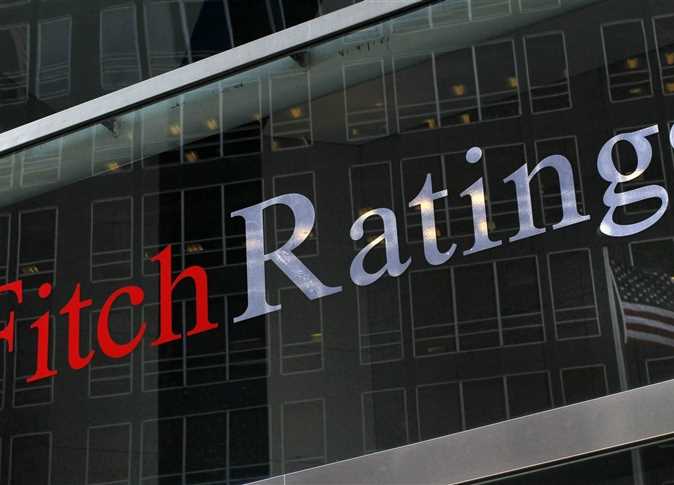 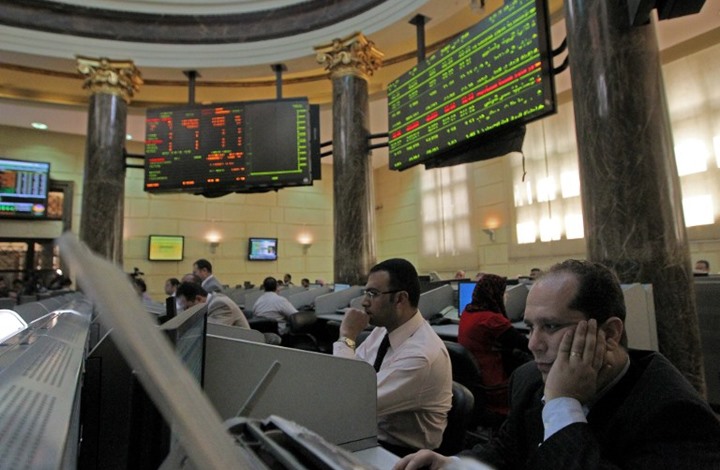 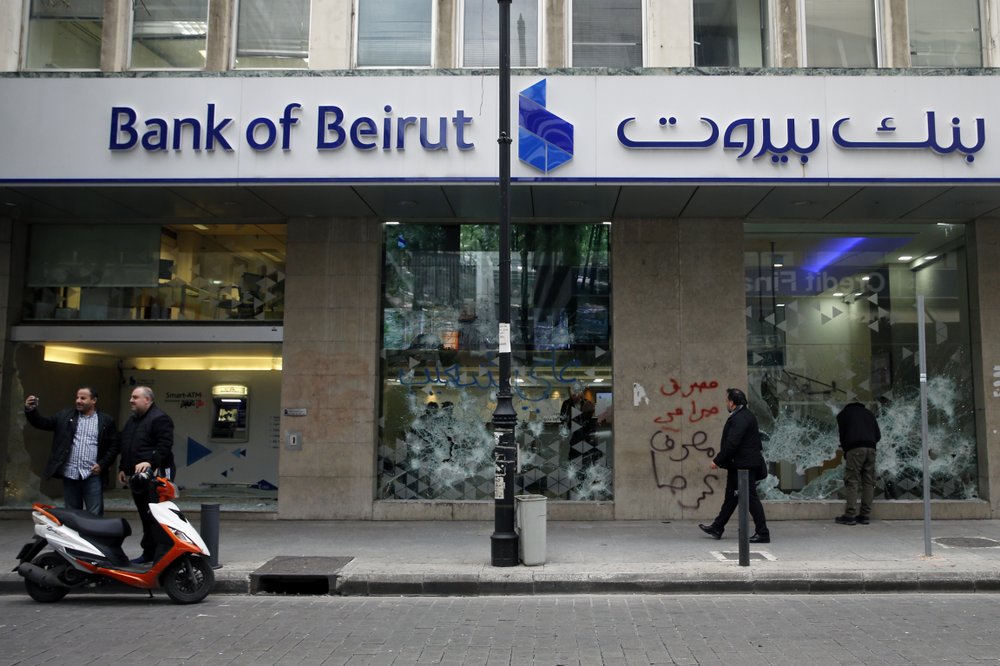