Secretary-General of Egypt’s ruling National Democratic Party (NDP) Safwat el-Sherif described recent conjecture about the party’s nominee for upcoming presidential elections as "premature." Much of what was currently being said on the subject, he said, represented little more than "personal interpretations."

According to NDP regulations, the party will choose its candidate for president by way of a secret ballot to be held at an upcoming general party congress.

El-Sherif stressed that the party "does not target the Muslim Brotherhood (MB)," Egypt’s largest opposition movement. He denied any escalations by the government against the Islamist group ahead of elections.

El-Sherif went on to dismiss the idea that the ruling party was "alarmed" by the MB’s influence.

"We respect the opposition. There’s no democracy without plurality," he said. "The NDP welcomes opposition parties and legitimate organizations. We do not want to exclusively control the scene." 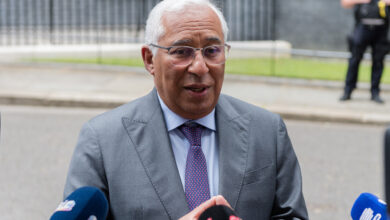