The Antiquities Ministry announced it has began installing e-payment ticket machines on Wednesday at the Giza pyramids area, replacing the manual ticket payment system while keeping the aesthetics of the region intact.


Ashraf Mohieldin, Director General of the archaeological area, said that these machines form part of an integrated e- system to issue modern tickets bearing a QR code and used only once through the smart gates, which read the ticket at high speed while the tourist is walking to prevent congestion.

It also allows counting the number of tourists entering and exiting the area for security purposes and to prevent entry with forged tickets.

In September, new electronic payment machines for entry tickets to the Egyptian Museum in Tahrir were installed. 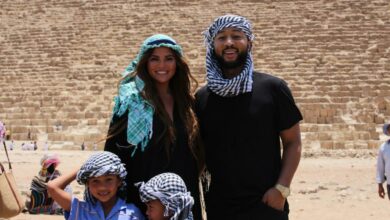