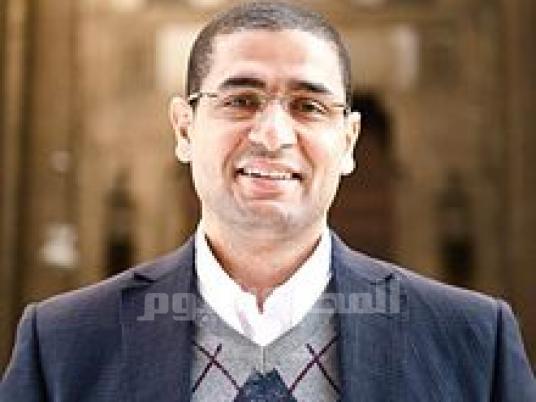 Sheikh Sabry Abada, Adviser to the Minister of Endowments, appealed to the House of Representatives to pass a law that attributes children of illegal marriage to their fathers so the children can have their legitimate rights in case the mother proves the child's lineage to his father.
"Islam preserves the legitimate and genealogical rights; so it is legitimate to register the children of illegal marriage," Sabry said in a phone-in Monday evening on Dream Channel with presenter of 10 PM program Wael al-Ibrashy.
Proving children's parentage and attributing them to their fathers through courts restricts the customary marriage, where men marry to deny responsibility, said MP Mohamed Abu Hamed.
The Children's Act guarantees the right of any child to be attributed to their parents, he added.
The children of illegal marriage are not responsible for the deeds of parents that resulted in their presence, Hamed mentioned; pointing out that denying the rights of illegal children leads them into a foggy future, perhaps even prompting them to resort to criminality, Hamed concluded.
Edited translation from Al-Masry Al-Youm