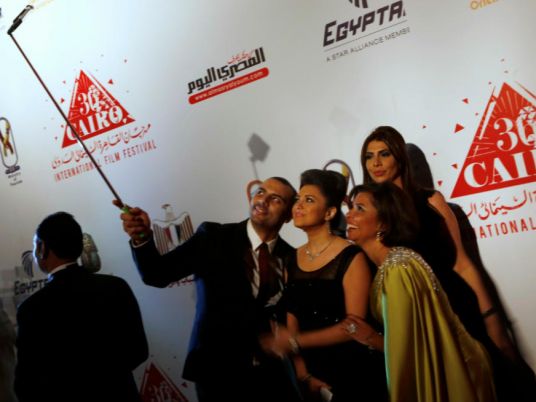 The organizers of the 60th London Film Festival have chosen Egyptian political movie "Eshtebak" (Clash, 2016), written and directed by Mohamed Diab, to compete in the festival's official competition.

The London festival, which is affiliated to the British Film Institute, will run from October 5 to 16.

The film was nominated earlier to represent Egypt in the "Best Foreign Film" category of the 2017 Oscars.

The commercial premiere of the film will begin in a number of French cities on September 14, including Rouen and Strasbourg, in conjunction with its screening in Switzerland and then Belgium, England, Italy and the Netherlands.

The 98-minute film depicts the political turbulence and uncertainty after the ouster of former president Mohamed Morsi in 2013, particularly the conflict between supporters of the Muslim Brotherhood and those backing the military.

The film has been slammed in the Egyptian media for allegedly misrepresenting the range of political opinions in the country and depicting Egypt in a bad light.

However, despite the rough reaction in Egypt, Eshtebak was selected to open the "Un Certain Regard" category at the Cannes Film Festival this year and received several good reviews in the international press.

The movie is co-produced by Preacher Moez Massoud and Mohamed Hefzy.