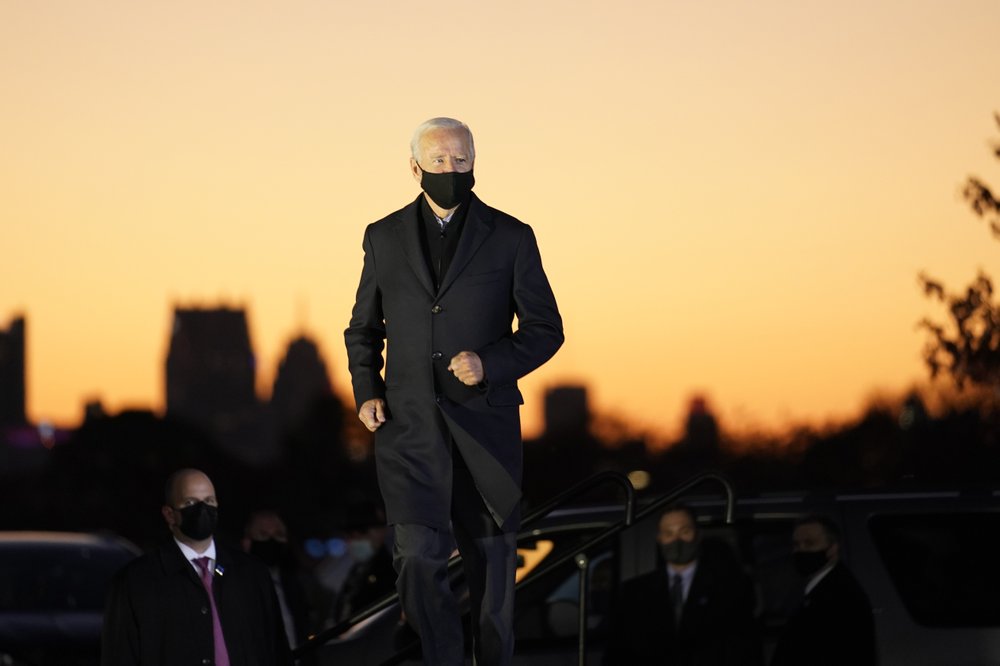 BERLIN (AP) — The German, French and British foreign ministers were meeting Monday to discuss the future of the international agreement on Iran’s nuclear program amid hopes that the incoming US administration might help breathe new life into the accord, Germany’s Foreign Ministry said.

The three European powers have spearheaded efforts to keep alive the agreement, concluded in Vienna in 2015 and officially known as the Joint Comprehensive Plan of Action, or JCPOA. Russia and China also remain on board.

President-elect Joe Biden has said he hopes to return the US to the accord, in which Iran agreed to limit its nuclear activities in exchange for the lifting of international sanctions. President Donald Trump withdrew the US from the agreement in 2018 and imposed crippling economic sanctions on Iran, which responded by publicly abandoning nuclear restrictions in the agreement.

Monday’s meeting at a government guest house in Berlin, which wasn’t announced in advance, aimed to discuss “what a further approach involving all signatories to the JCPOA, and perhaps also with a new US administration, could look like,” Foreign Ministry spokeswoman Andrea Sasse told reporters.

“We are confident that a constructive approach by the US toward the Vienna nuclear agreement could contribute significantly to breaking the current negative spiral we are seeing with Iran, and opening new prospects for the preservation of the JCPOA,” she added.

Sasse renewed calls for Iran to stop its violations of the agreement and comply with all of its provisions in full. She said Monday’s meeting also would address Iran’s missile program and wider regional role — issues that are not addressed by the nuclear agreement, to the displeasure of its critics.

Asked whether the Europeans fear Trump taking further steps against Iran before he leaves office that would undermine their hopes, Sasse replied: “if there are such measures, we will evaluate them if they happen.”

Pompeo touts Iran policy in Gulf ahead of Biden presidency