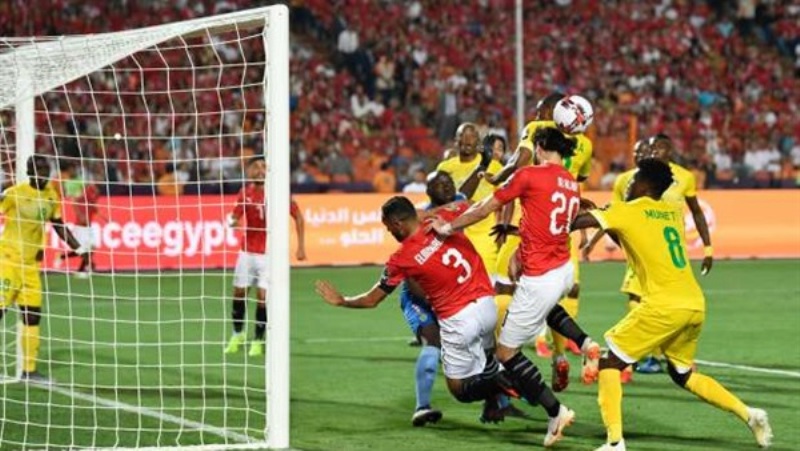 Egyptian fans are worried about the poor performance of the Egyptian football team in the Africa Cup of Nations (AFCoN 2019) in spite of their beating Zimbabwe, DR Congo and Uganda 1-0, 2-0, and 2-0 respectively in Group A.

Meanwhile, Head Coach of the Egyptian Football Team Javier Aguirre expressed happiness after the team ranked first place in the group and qualified for the 16th round.

Aguirre noted that the victories were important to him, hailing the team performance after Egypt scored five goals in three matches.

Midfielder Abdallah al-Saed noted that he considers the disappointment of fans following the poor performance of the Egyptian team to be normal, as the team failed to achieve excellent performance and victory at the same time.

Saed said, “I’m not a magician who can change the performance of the national team. I’m only a player among ten other players.”