Former Culture Minister Farouk Hosni’s corruption trial has been postponed to 5 January, the Giza Criminal Court ruled on Monday. Hosni would still be banned from travel in the interim.

The former minister is accused of receiving LE9 million in illegal funds during his 23 years in former President Hosni Mubarak’s government.

“Only weak souls make illicit gains,” Hosni stated from the defendant’s cage as he plead not guilty.

There were billion of pounds in more than 40 museums under his responsibility during his tenure as minister, and he could have embezzled hundreds of millions of pounds, not only nine, Hosni argued.

The Illicit Gains Authority referred Hosni to criminal court on 4 September. Investigations into the former minister began shortly after Mubarak’s ouster on 11 February 2011.

Late in his career, Hosni had run for the position of UNESCO director-general, but did not receive the post after telling Egypt’s Parliament that he would personally burn any Israeli books if they were available in Egypt. He then denied harboring any anti-Semitic views, but did not succeed in persuading member states to elect him. The former minister attributed the failure to a Zionist plot.

Egyptian intellectuals have stated that Hosni did not achieve any real progress in the field of culture during his career, but remained in office for two decades due only to his close relationship to the Mubarak family.

Hosni was roundly criticized when in 2010, Van Gogh’s “Poppy Flowers” was stolen from a Cairo museum. Investigations revealed that 30 out of 47 surveillance cameras in the museum were not working. 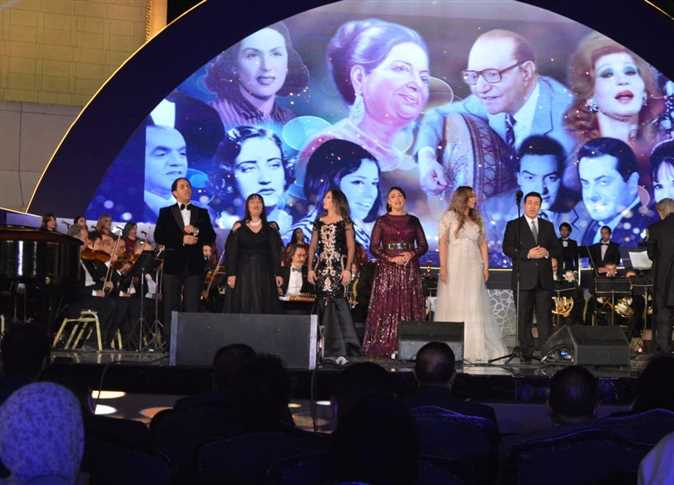