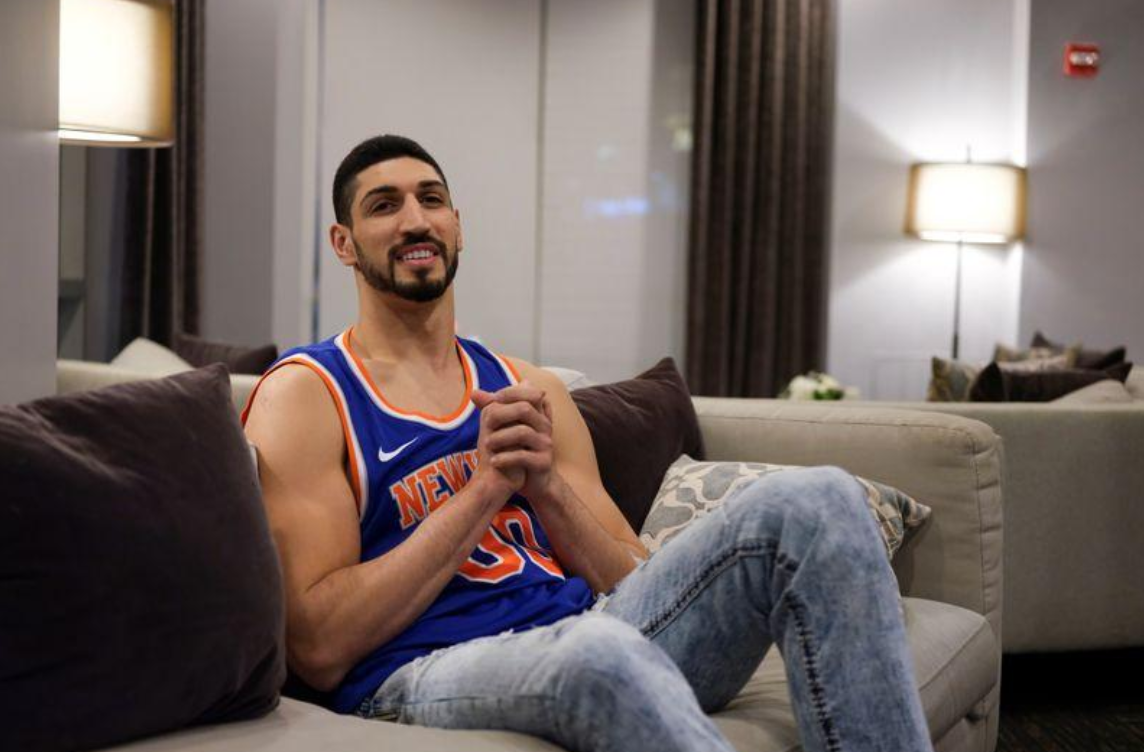 ANKARA (Reuters) — The father of NBA center Enes Kanter, an outspoken critic of Turkish President Tayyip Erdogan’s human rights record, has been acquitted of charges that he was a member of a terrorist group, Turkish media reported on Friday.

Mehmet Kanter, the father and a genetics professor in Turkey, was alleged to have supported US-based cleric Fethullah Gulen who Turkey accuses of orchestrating a failed coup in 2016. Gulen denies any connection with the matter.

Enes Kanter, a 28-year-old center for the Boston Celtics in the US National Basketball Association, was indicted in Turkey in 2018 on charges of belonging to an armed terrorist group, which he denies. He is awaiting US citizenship.

Enes Kanter, who has lived mainly in the United States for more than a decade, describes himself as a close ally of Gulen. Thousands of Gulen’s followers were arrested or fired from their jobs in Turkey after the abortive coup.

Turkey revoked Kanter’s passport in 2017 and he has since been unable to travel abroad.

Mehmet Kanter was fired from his faculty position at Istanbul University and initially jailed for five days, Birgun newspaper reported. He was acquitted on Thursday by a court in northwestern Turkey, the newspaper and other media reported.

The court did not immediately respond to a query from Reuters.

Enes Kanter’s parents publicly disowned him through a Turkish publication back in 2016, soon after the coup attempt.

“As soon as they are in contact with me, they [Turkish authorities] would put them in jail,” Kanter has repeatedly said.

Image: Turkish NBA player Enes Kanter watches the final minutes of the game as his team, the New York Knicks, plays the Washington Wizards at the O2 Arena in London on his television in White Plains, New York, U.S., January 17, 2019. (REUTERS/Caitlin Ochs)